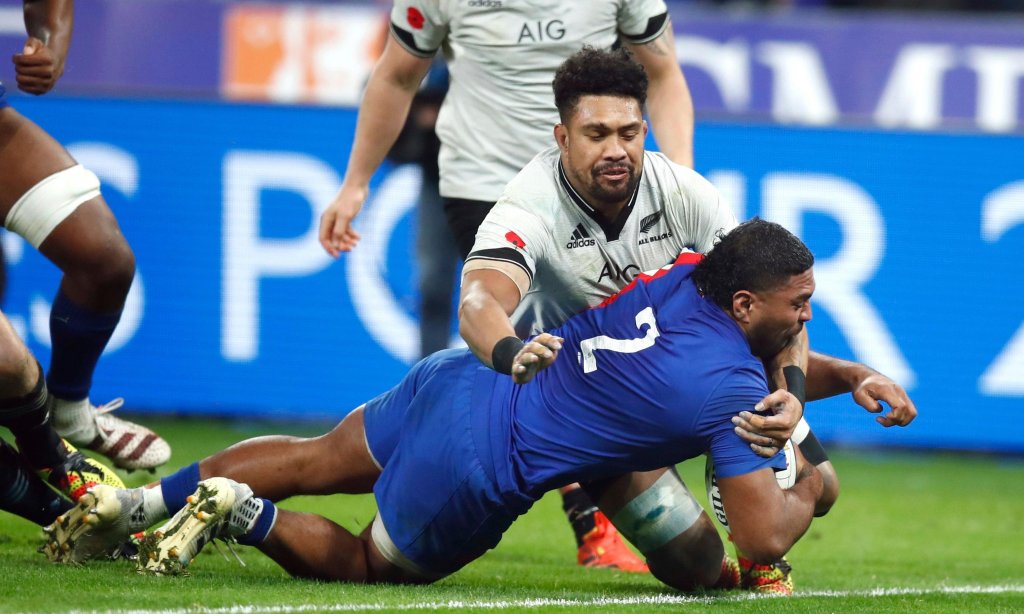 Prove to us Peng Shuai is safe, UK urges China

The UK government has joined the mounting chorus of concern over the apparent disappearance of tennis star Peng Shuai, urging the Chinese authorities to offer “verifiable evidence” of her whereabouts and safety.

Peng, a former doubles world No 1, has not been seen or heard from publicly since she accused a former high-ranking Chinese government official on 2 November of forcing her to have sex after playing tennis at his home.

Manchester United board decide to sack Solskjær at emergency meeting

Inquiry into foundation linked to Prince of Wales...