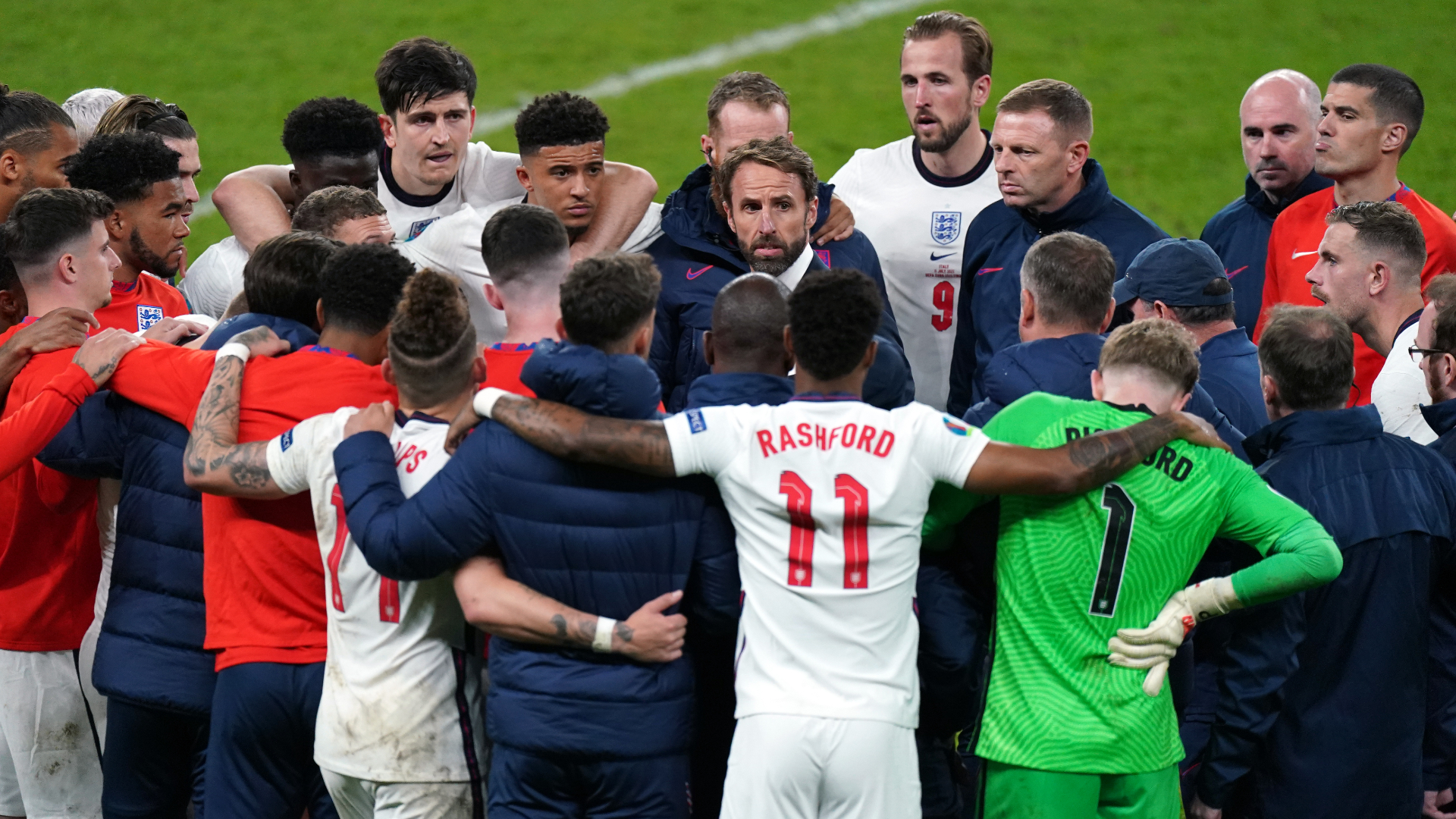 English football has been rocked by a fresh racism scandal after black and Asian referees revealed the scale of abuse and prejudice that, they say, is holding them back.

A dossier compiled by match officials, and seen by the Observer, alleges that racism in the Football Association’s refereeing system is undermining efforts by black and Asian people to reach the highest levels of the game.

Prove to us Peng Shuai is safe, UK urges China

Daily record as 600,000 people in the UK receive Covid jabs on Saturday

‘No strategy, programme or project’: Labour divided ahead...

All Covid-19 fines in England should be reviewed,...