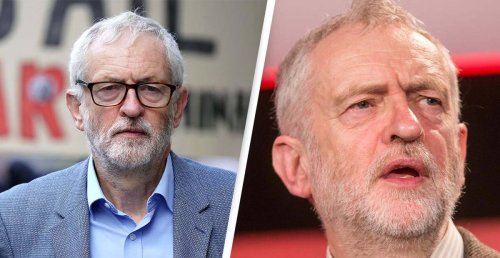 The key architect of the government’s social care reform has said most older people needing care will lose out from plans to dilute protections against crippling costs in England, implying an impact on at least 300,000 people.

Sir Andrew Dilnot, an economist who devised reforms to prevent people losing homes to soaring care costs, told MPs on Thursday that he was “very disappointed” by a change to the way the cap on care costs was expected to work that would leave anyone with assets of less than £186,000 – about 60% of older people needing care – less well-off than expected.

At least 130,000 households in England made homeless in pandemic

Scams jump 66 per cent during lockdown as...

DfE had no plan for dealing with a...