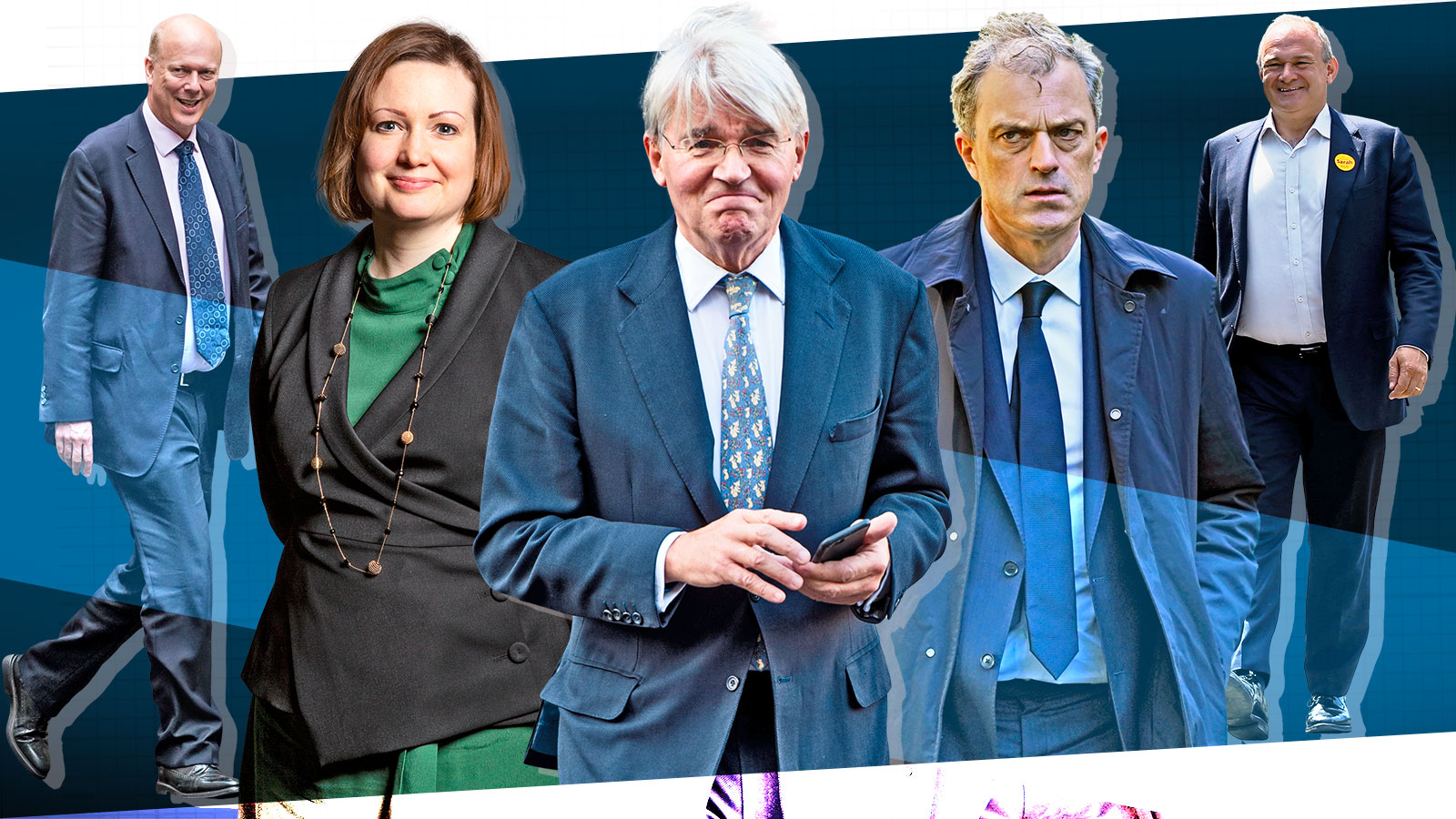 MPs should still be allowed to work about 10 to 15 hours a week in second jobs as long as they are not offering political consultancy, a cabinet minister has said.

Anne-Marie Trevelyan, the international trade secretary, suggested the government could support new guidelines to put limits on the hours of outside work, as she gave a round of broadcast interviews on Wednesday morning.

Russian ships, tanks and troops on the move to Ukraine as peace talks stall

Nasuni Names Thomas Stanley to Its Board of Directors

Matt Hancock pledges to hand over any advice...

School meals will shrink without help to tackle...