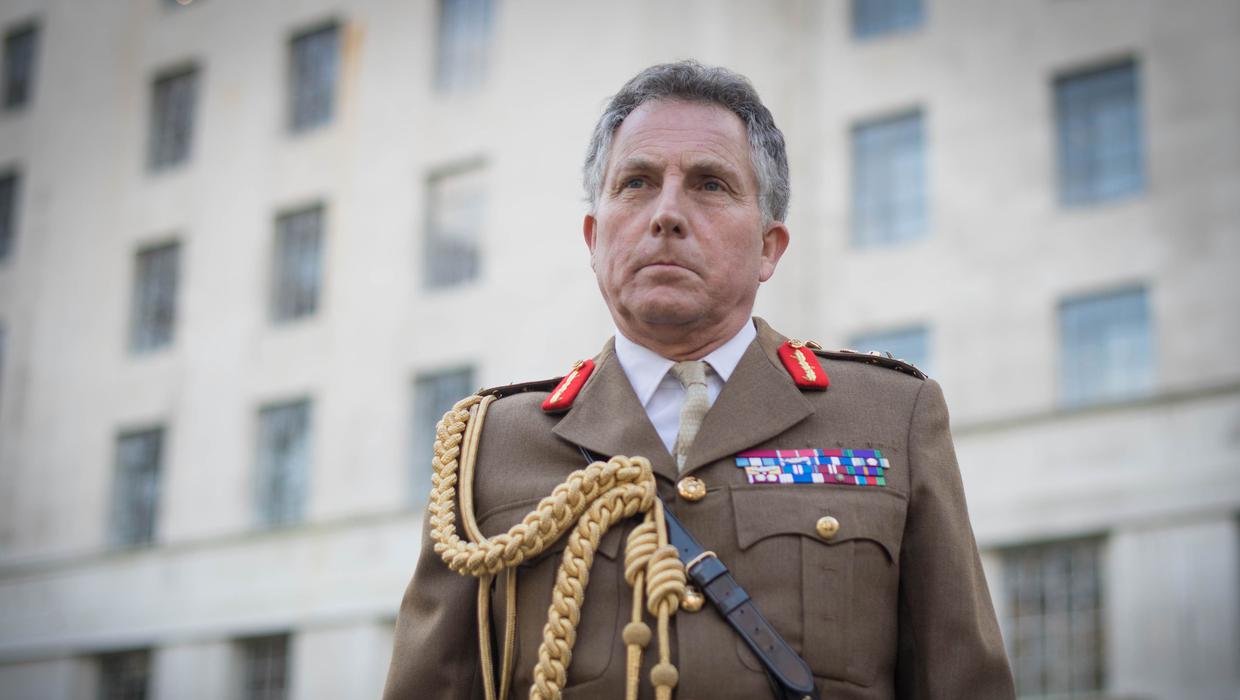 The head of the British armed forces has said the military will be working with Kenyan authorities to bring those accused of killing a young woman in the east African country to trial.

The body of Agnes Wanjiru, 21, was found in 2012 after she reportedly went out partying with British soldiers at the Lions Court hotel in the central town of Nanyuki, where the UK army has a permanent garrison.

The ICO is right to push back against government meddling

Trump Twitter: Republicans and Democrats split over freedom of speech