‘Smoking kills’ could be printed on every… 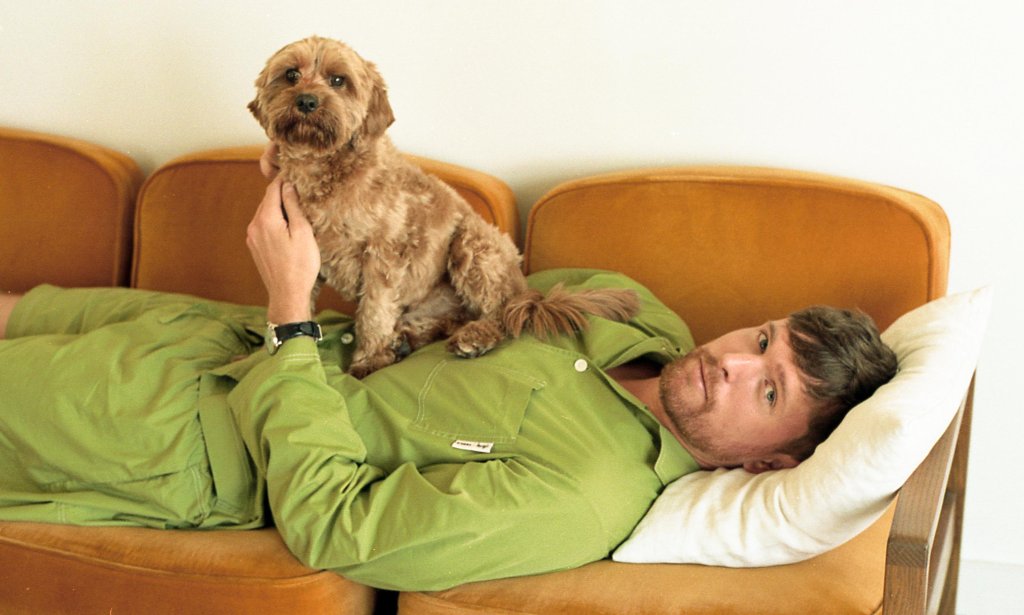 ‘It was John who wanted a divorce’: McCartney sets the record straight on Beatles split

Rock history has painted Paul McCartney as the man who broke up the band. Now he reveals that it was Lennon who was first to look for a way out

It remains the most analysed break-up in rock history: the one that set the template. When the Beatles split more than 50 years ago and Paul McCartney, John Lennon, George Harrison and Ringo Starr went their separate ways, it was McCartney who shouldered most of the blame.

But now McCartney is setting the record straight for good. “I didn’t instigate the split. That was our Johnny,” he has insisted in a candid and detailed interview to be broadcast later this month.

Air pollution is slashing years off the lives of billions, report finds

‘Smoking kills’ could be printed on every cigarette...