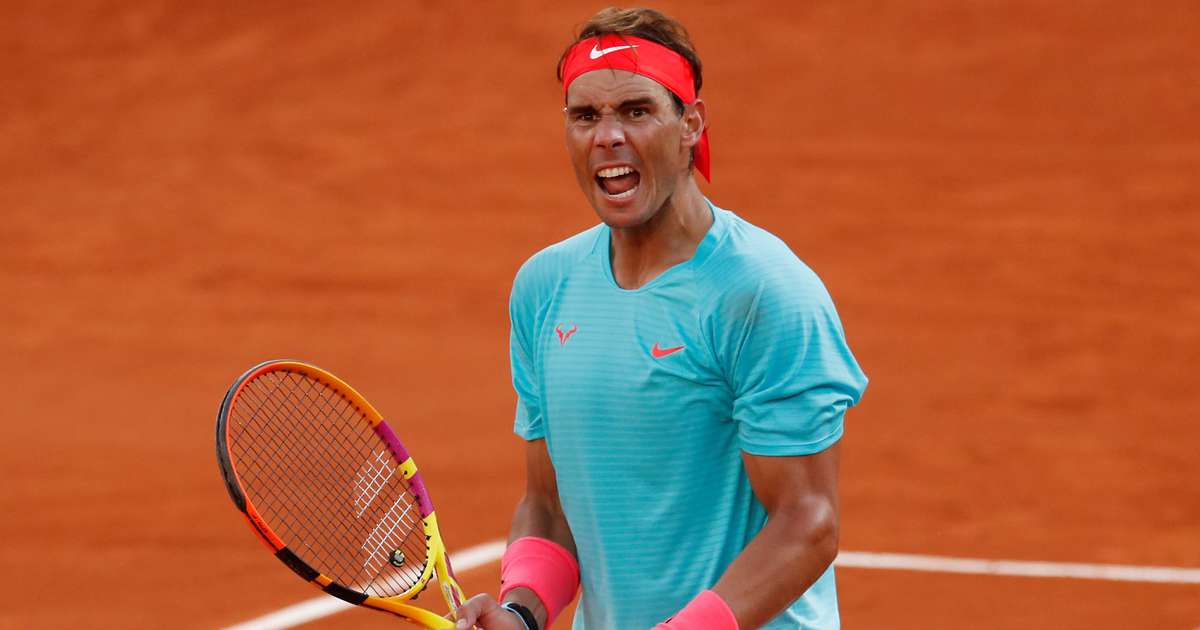 Novak Djokovic drove Rafael Nadal to almost unprecedented heights of excellence at Roland Garros on Sunday afternoon, powerless to stop his oldest rival winning his 13th French Open and the 20th major he needed to match the all-time record of their absent friend, Roger Federer.

Nadal’s 100th win here was almost flawless – 6-0, 6-2, 7-5 in two hours and 41 minutes in front of a drastically reduced audience because of the pandemic at a rescheduled slam under a new roof at Court Philippe Chatrier, with the flecks of Parisian sun sneaking through the gaps – yet a final of rolling contradictions, too.

Pivoting: The challenges and opportunities for UK tech...