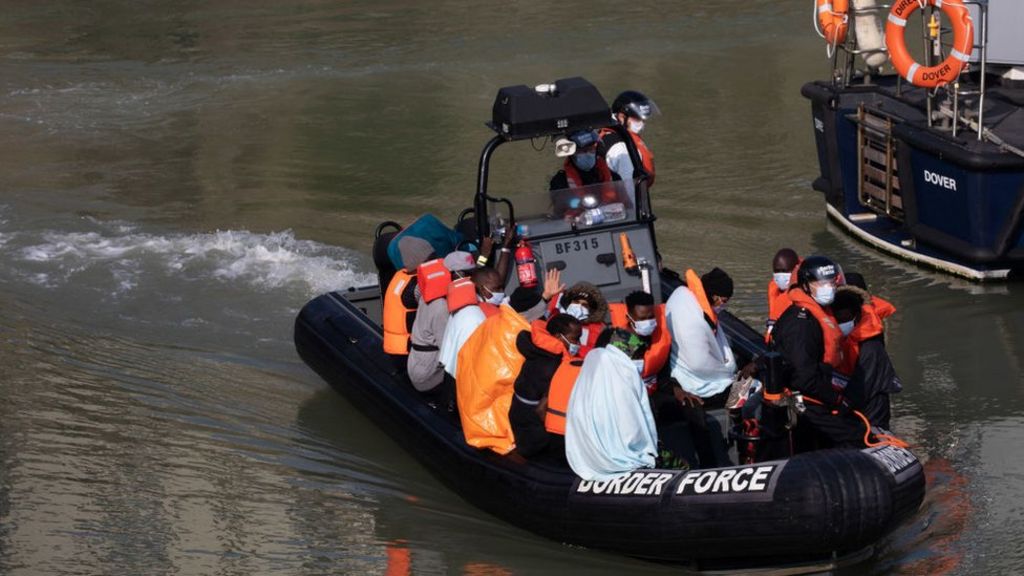 Nets could be used to clog propellers and halt boats, says former Royal Marine in charge

The Home Office is considering permitting the use of nets to prevent migrants from crossing the Channel in small boats to the UK to claim asylum, according to a former Royal Marine tasked with preventing the journeys.

In an interview with the Daily Telegraph, the Home Office’s clandestine channel threat commander, Dan O’Mahoney, said nets could be used to clog propellers and bring boats to a standstill as they attempt the crossing over the Dover Strait.

Four in 10 office workers fear the effect of working from home...