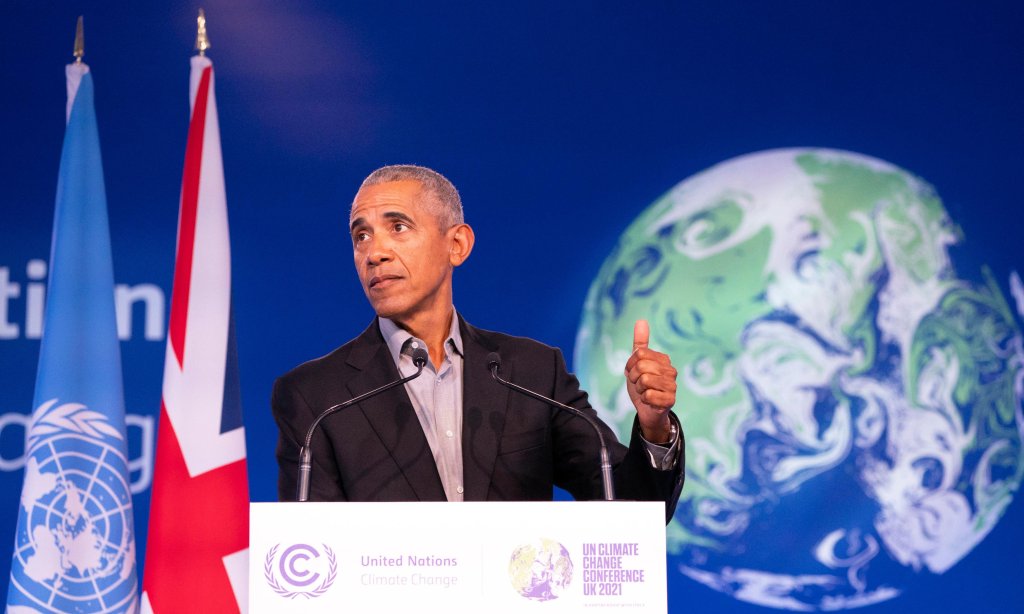 Defence secretary summons UK army board amid series of scandals

The defence secretary, Ben Wallace, summoned senior generals to a rare special meeting of the army’s management board in London on Monday morning amid growing unhappiness about the service’s response to a series of scandals.

Allies of the minister said he had become exasperated after a series of bullying and harassment scandals, as well as allegations that a Kenyan woman was killed in 2012 by a British soldier whose identity is known to several colleagues.

At least a quarter of Tory MPs have second jobs, earning £5m a year

GCSE and A-level pupils to be awarded fewer top grades in 2022, says Ofqual

Record set to tumble as 311,000 UK teenagers apply for university

Coronavirus is no longer new, some big corporates...