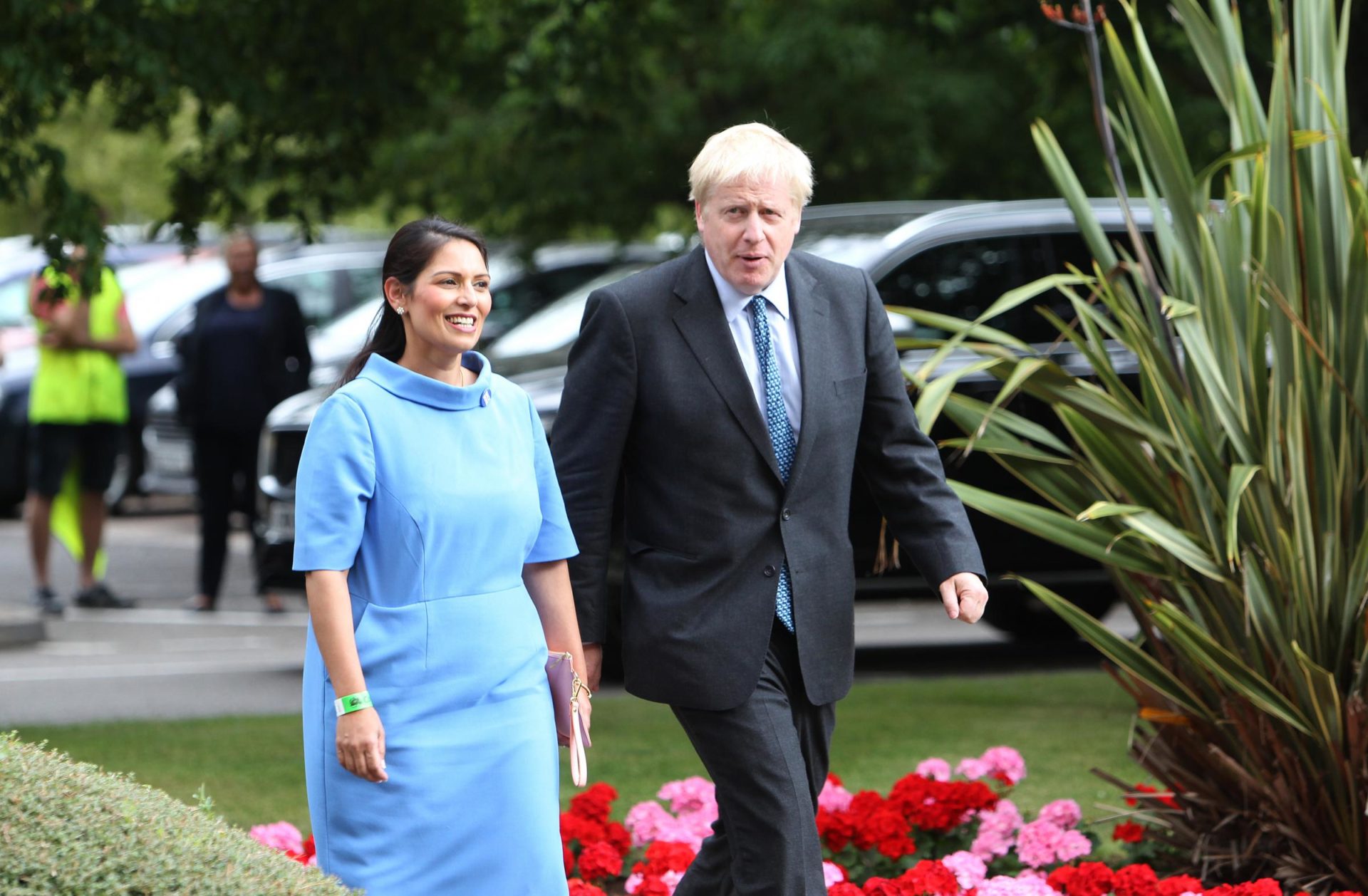 Britain’s top lawyers have written to Priti Patel to express their concern after a knifeman threatened to kill an immigration solicitor last month in an attack colleagues say was directly motivated by comments made by the home secretary.

On 7 September a man with a large knife entered a London law firm and launched a “violent, racist attack” that injured a staff member before the assailant was overwhelmed.

Veeam buys Kasten to get a boost in...

Google commits to sustainability and erasing its carbon...