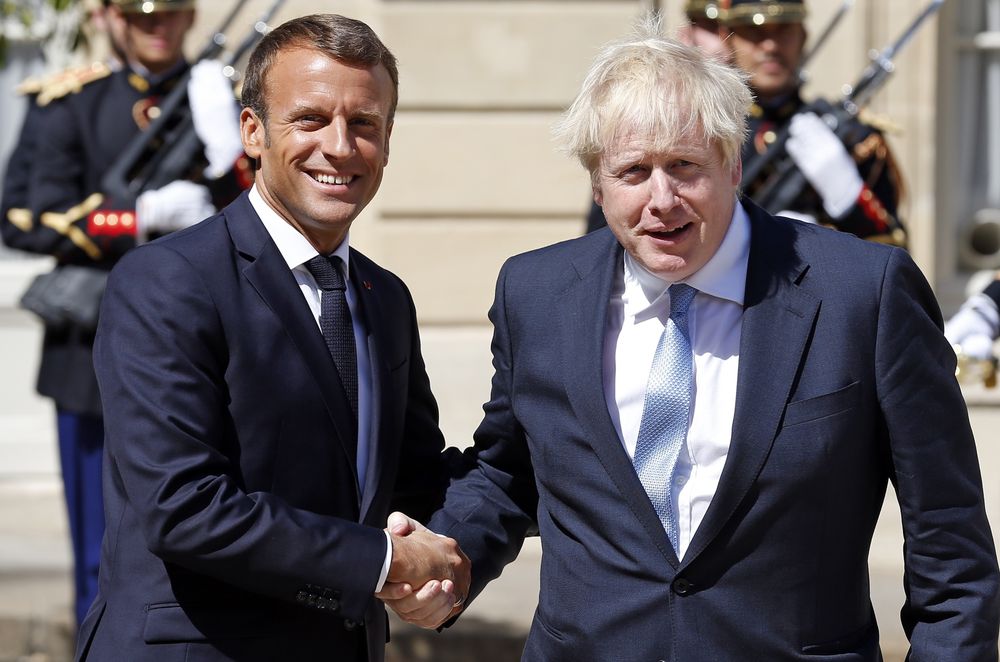 Boris Johnson has held Brexit telephone talks with the French president, Emmanuel Macron, as the clock ticks down to the deadline for a deal.

The two leaders spoke on Saturday with seemingly just days remaining for an agreement on a future trade deal to be reached, after UK and EU negotiating teams met on Friday for what sources said was a positive meeting.

UK economy could see blockchain boost worth £57bn by 2030

Belarus police will fire on protesters if necessary,...