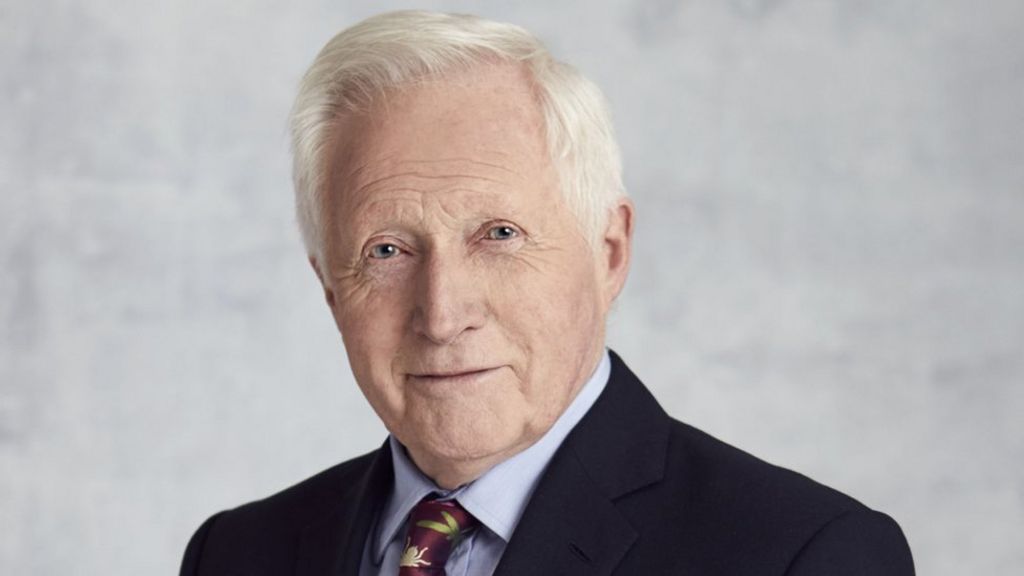 David Dimbleby, the veteran broadcaster, has said he is considering an attempt to become chair of the BBC to thwart the government’s attempt to bring it “to heel”.

The former Question Time host said he was “horrified” by claims that Charles Moore, a former editor of the Daily Telegraph, was Downing Street’s top choice for the position.

Exclaimer is proud to announce the launch of...