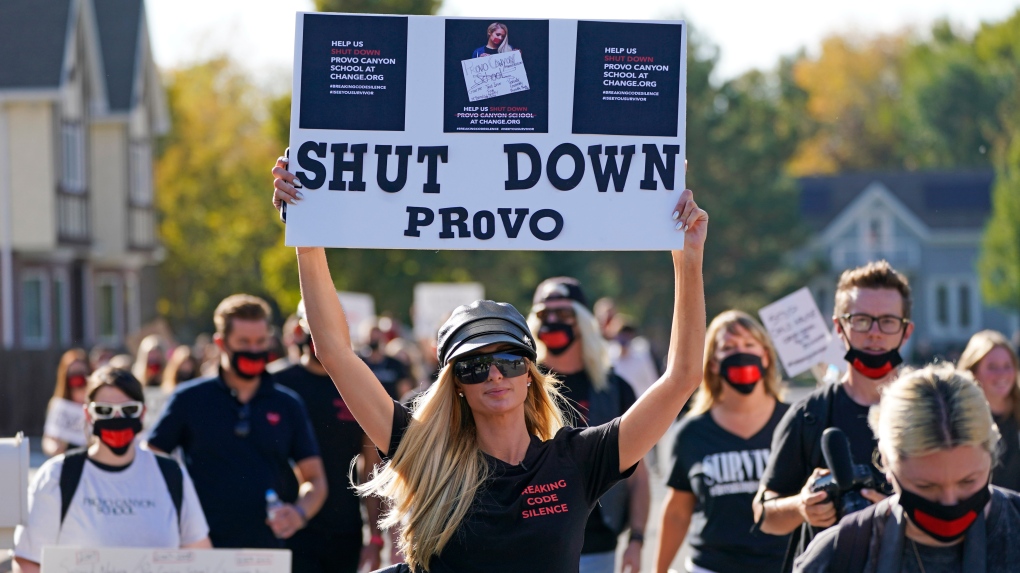 Socialite and reality TV star Paris Hilton has been speaking out about abuse she said she suffered at a boarding school in Utah, and on Friday took her push nearly to the school’s front doors.

Hilton organized a protest in a park near Provo Canyon school, along with several hundreds of others who shared stories of abuse they said they suffered there or at similar schools for troubled youth. She is calling for the closure of the school.

Collaboration tools must support the wellbeing of home...