Laura Kuenssberg in talks to step down…

Afghan refugees may be housed in UK…

Surge in corporate security learning, due to… 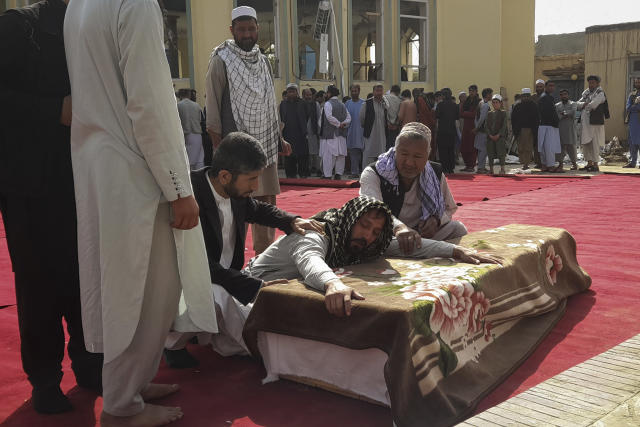 US to give humanitarian aid to Afghanistan, Taliban say

The United States has agreed to provide humanitarian aid to a desperately poor Afghanistan on the brink of an economic disaster, but refused to give political recognition to the country’s new rulers, the Taliban said on Sunday.

The statement came at the end of the first direct talks between the former foes since the chaotic withdrawal of US troops at the end of August.

‘This had to happen now’: Lucy Kirkwood on Maryland, her 30-minute ‘howl’ of a play

Starmer ‘must win over soft Tory voters for election success’

What lies beyond the data warehouse?

Laura Kuenssberg in talks to step down as...