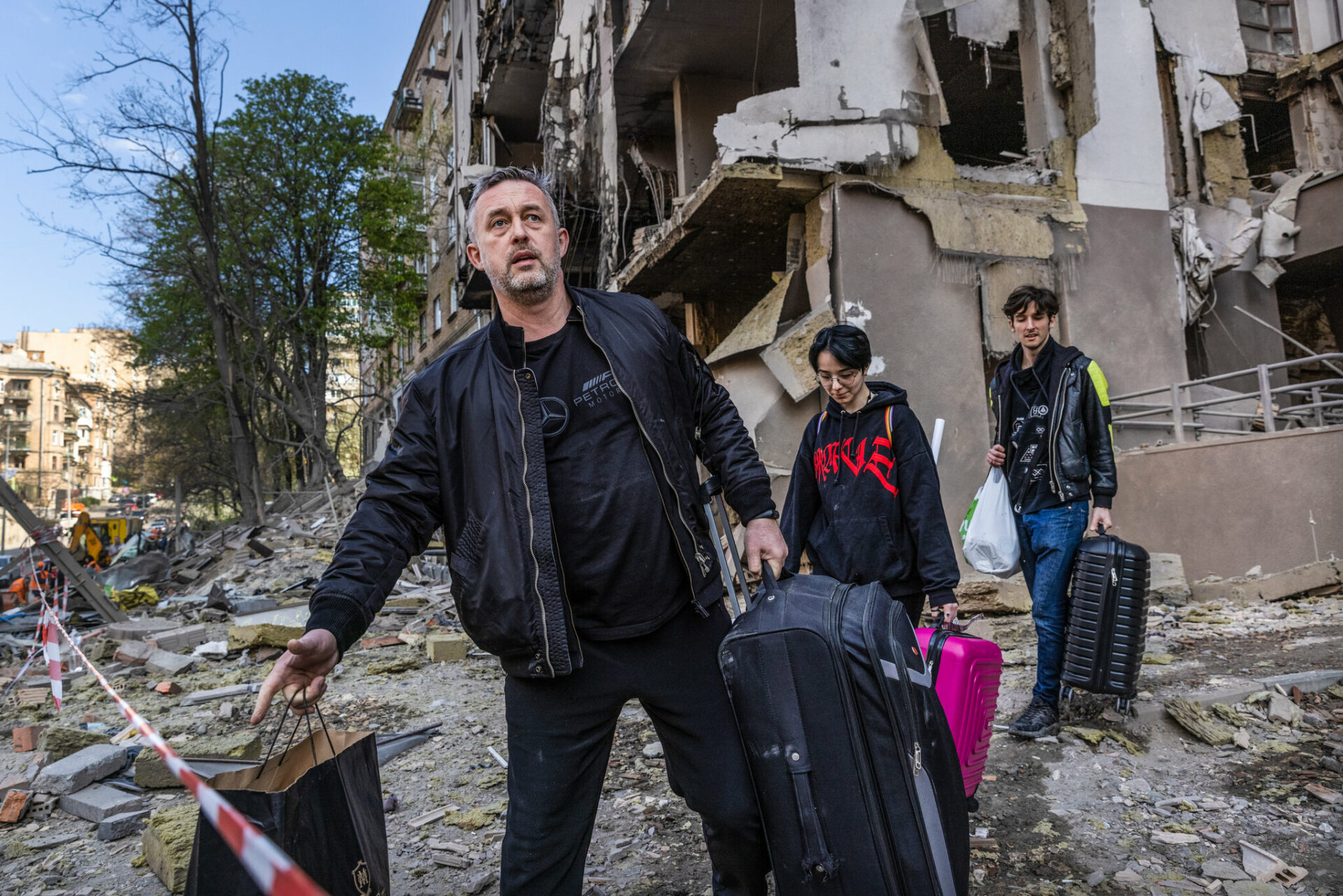 Amid mounting fears among western officials that Russia’s war in Ukraine could drag on for months or years, the Kremlin appears to be focusing its operations around the city of Izium as part of renewed efforts to seize the entirety of the Donetsk and Luhansk regions.

According to Ukrainian military officials, Russian forces have been massing fresh forces around the city, 75 miles south east of Kharkiv on the Donets river, as well as around the Russian city of Belgorod across the border. There are unconfirmed claims that the chief of the Russian general staff, Valery Gerasimov, has been put in command of the push.

How 5G is going to transform digital banking...

Sajid Javid apologises for saying it was time...