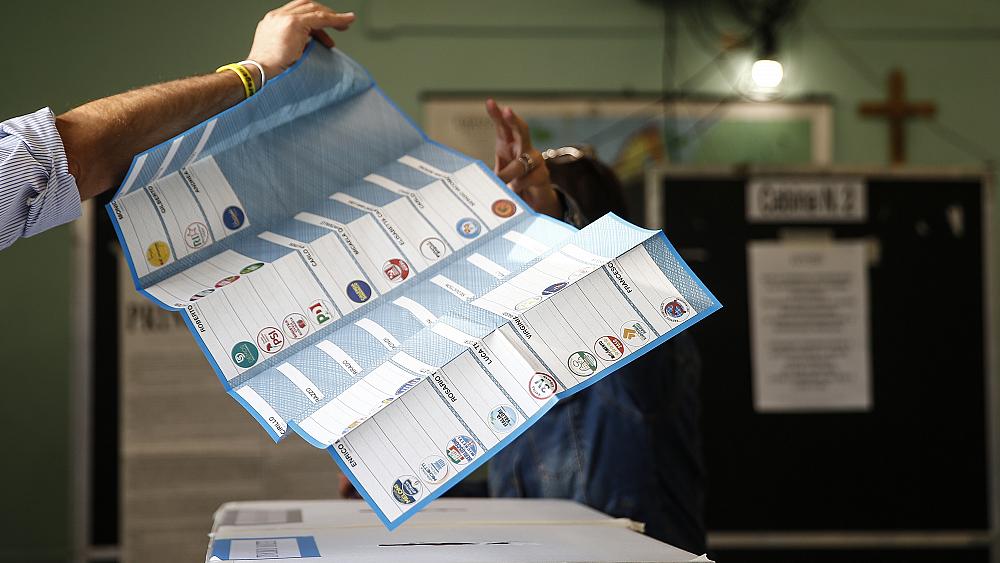 The granddaughter of Benito Mussolini won the highest number of votes in elections for Rome’s city council as support for Brothers of Italy, the far-right party to which she belongs, edged up in northern cities held by the left.

Rachele Mussolini secured more than 8,200 votes in the municipal elections on Sunday and Monday, an increase on the 657 received when she entered the council on her first mandate in 2016.

AI-enabled operations of telcos for digitalisation of industries

Arrests made at London protest over policing powers and vigil

Powerful snow storm with high winds headed toward western US

Hyperscale cloud giants look to pick up the pace of self-built datacentres...

HOST’s Promote Your Tech programme to give start-ups...