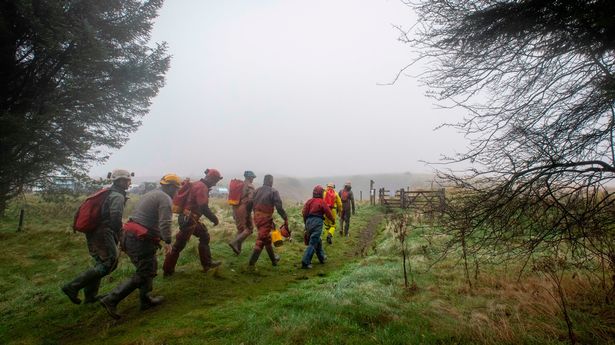 A huge operation has been launched to rescue an injured man who has been trapped for two days in one of the UK’s longest caves.

More than 50 rescuers are trying to free the man, who is believed to have injured his back while exploring the caves under the Brecon Beacons in south Wales on Saturday.

Belarus says camps on Polish border have been cleared of people

More than 5,000 homes in England approved to be built in flood...

Fatigued IT Teams and Ill-Prepared Employees are Losing...

Some housebound people in UK are yet to...