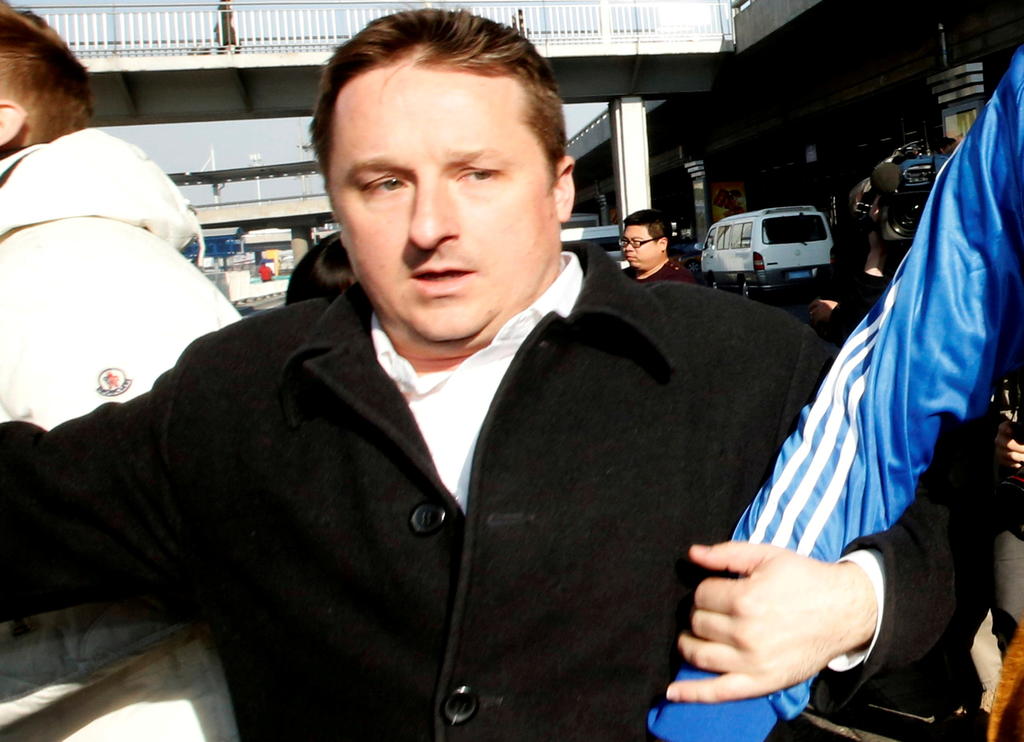 Canadian citizen Michael Spavor has expressed joy at being reunited with his family after being released from jail in China last week.

“I’m overjoyed to be finally reunited with my family. It’s humbling as I begin to understand the continued support that we’ve received from Canadians and those around the world, thank you,” Spavor said on Friday in a first statement since his release.

Three killed after attack at hospital in Kilmarnock

FTSE 100 rises despite warning from China of...