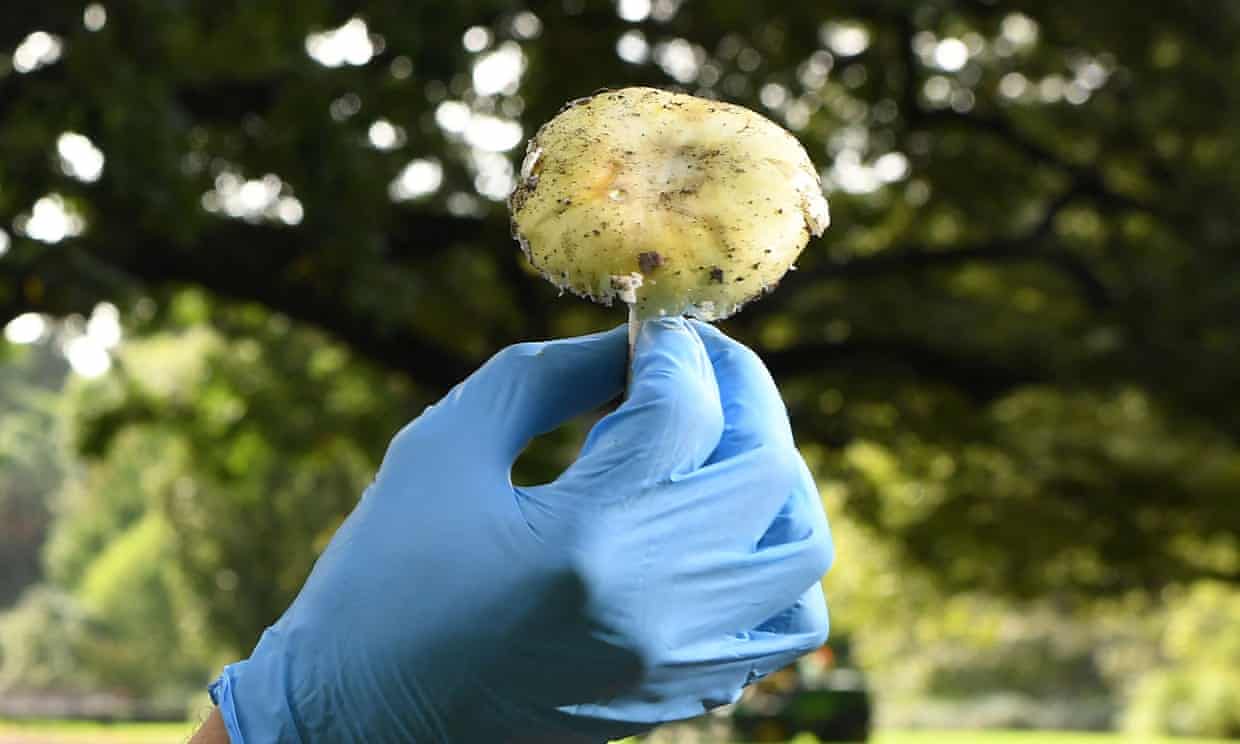 A second child of an Afghan family evacuated from Kabul to Poland has died after eating soup containing death cap mushrooms, which the family had unknowingly gathered in a forest outside their quarantine centre.

The six-year-old boy received an emergency liver transplant but doctors were unable to save him. His five-year-old brother died on Thursday at Poland’s main children’s hospital in Warsaw, where both were treated.

Biden: Trump’s diagnosis is a ‘bracing reminder’ of the seriousness of Covid – video

‘Cash crash’: One in three people blocked from...

Stress and Work Challenges Keep Half of Cyber...