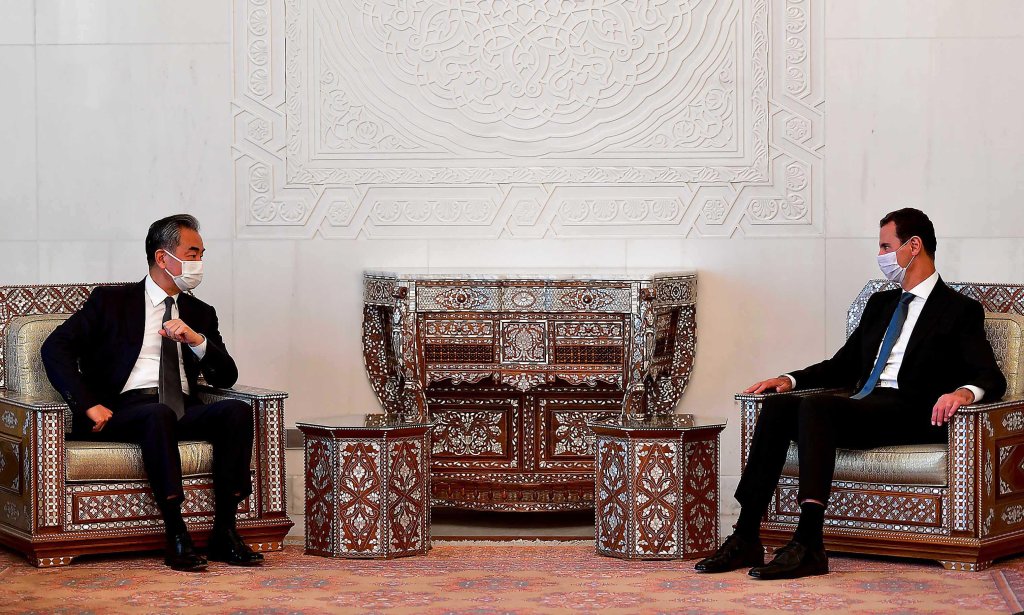 Days of torrential rain and massive flooding have hit China’s Henan province, bursting the banks of rivers, overwhelming dams and the public transport system and forcing thousands of people to evacuate their homes.

At least 12 people have been killed in the provincial capital, Zhengzhou, where more than 457mm (18in) fell in the 24 hours to 5pm on Tuesday, Bloomberg reported. The total equates to more than 60% of the city’s annual average rainfall, and included more than 200mm in one hour.

Labour calls for PM to explain ‘advisory board’...