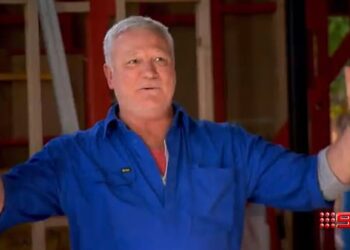 Playwright, born in Czechoslovakia, talks of his gratitude to UK for saving him from a life under communism

Sir Tom Stoppard has revealed how his staunch criticism of communist regimes in his plays, born out of his own past as a Jewish child refugee from Czechoslovakia, set him at odds with the “lively” leftwing strain of the UK theatre scene.

His passionate defence of writers and journalists under threat by communist and totalitarian regimes, as well as his pride in being British, did little to endear him to some parts of the British theatre establishment, Stoppard told the Radio Times.

Mario Draghi’s new government to be sworn in on Saturday

Virgin Galactic to launch space plane with Richard Branson on board