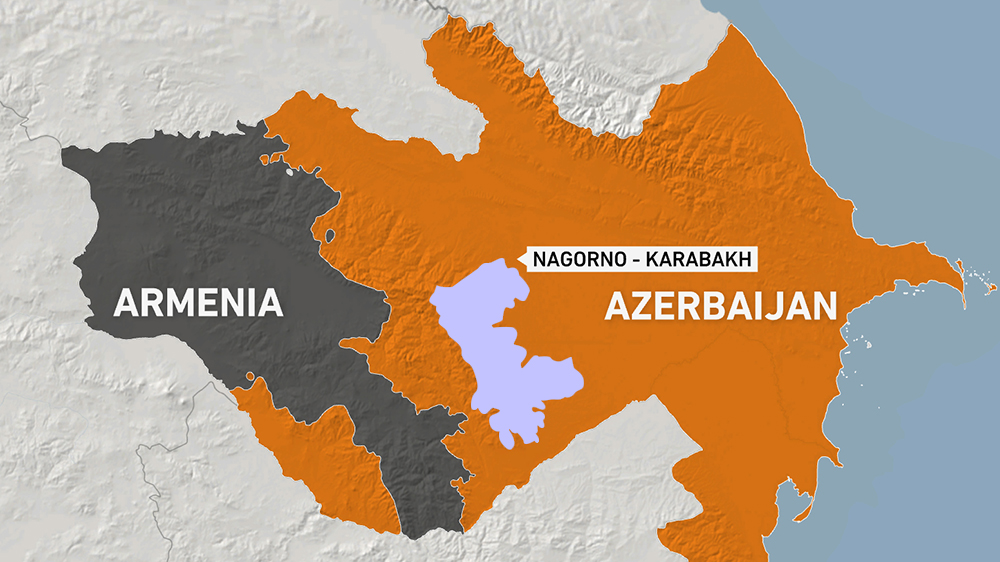 At least one person killed in Ganja incident, as former Soviet republics move closer to war

Fighting between Armenia and Azerbaijan over the disputed region of Nagorno-Karabakh has escalated dramatically after Baku accused Armenian forces of firing rockets at Ganja, which lies outside the contested territory.

At least one civilian was killed and four more injured in the attack on Sunday on Ganja, Azerbaijan’s second largest city, 100km (60 miles) north of the Karabakh capital, Stepanakert.

‘Strangest ever’ London Marathon is virtual hit with 43,000 runners