What will it take for humanity to…

Pressure mounts on No 10 to extend… 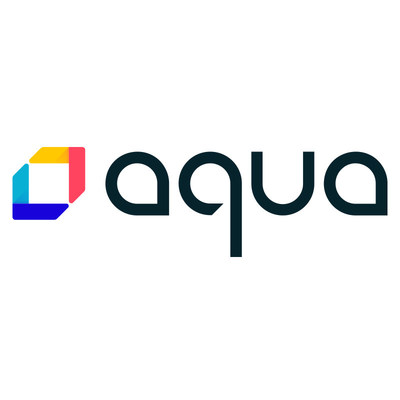 The full 70-page report provides a detailed account of attacks observed in the wild during a full year of detailed observation and tracing. This is the first such report to outline the precise, systematic methods used to attack container infrastructure, and to highlight supply chain attacks as an emerging threat.

The report provides trends and observed categories of attacks, but also explains in great detail the specific progression of several attack vectors, from the originating malicious images to the specific evasion techniques, malicious payloads, and propagation attempts. The detailed analysis of the attacks was made possible using Aqua’s Dynamic Threat Analysis (DTA) tool, which was announced by Aqua earlier this year. Aqua DTA runs suspicious images as sandboxed containers to safely observe and trace their behaviour, and is integrated into Aqua’s full-lifecycle solution to prevent such images from ever making it into production environments.

Highlights of the observed attacks include:

“The attacks we observed are a significant step up in attacks targeting cloud native infrastructure. We expect a further increase in sophistication, the use of evasion techniques and diversity of the attack vectors and objectives, since the widespread the use of cloud native technologies makes them a more lucrative target for bad actors,” notes Idan Revivo, Head of Team Nautilus at Aqua. “Security teams are advised to take the appropriate measures both in their pipelines as well as runtime environments, to detect and intercept such attempts.”

In addition to the full report, a concise CISO executive brief document is available that provides an overview of the attacks and methods used, as well as actionable advice to security executives on how to protect against this new and growing breed of attacks.

To get the full report and CISO brief:

Trump and Covid: what we now know about the week he caught the virus

New Vodafone research – IoT is vital for our future success, says 71% of businesses

What will it take for humanity to fully...

Pressure mounts on No 10 to extend free...

How intelligent workload management tools can help IT...