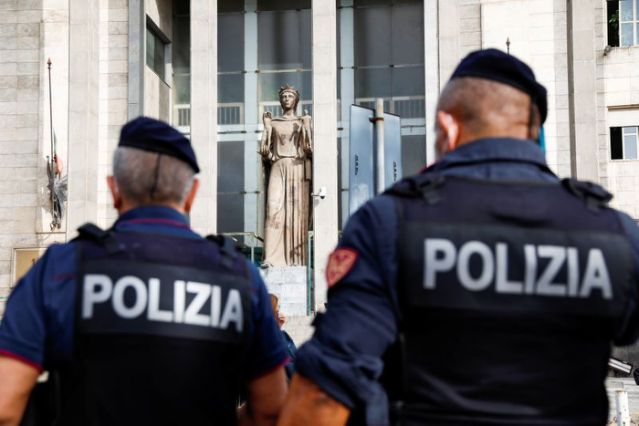 Italy’s prime minister, Giuseppe Conte, has been summoned to testify in the trial of the far-right former interior minister Matteo Salvini, who is accused of kidnapping 131 migrants after he prevented them from disembarking from a coastguard ship in 2019.

During his 14 months as interior minister, Salvini repeatedly denied access to ports to ships carrying rescued migrants. The policy resulted in numerous standoffs, leaving migrants stuck at sea for weeks before European countries could identify a port that was willing to accept them, or courts intervened.

Highways England rebrand accused of being an ‘offensive’ waste of £7m

Taxpayers lost billions to fraud thanks to ‘astonishing’...

Panasonic Tech Collaboration Paves the Way for a...