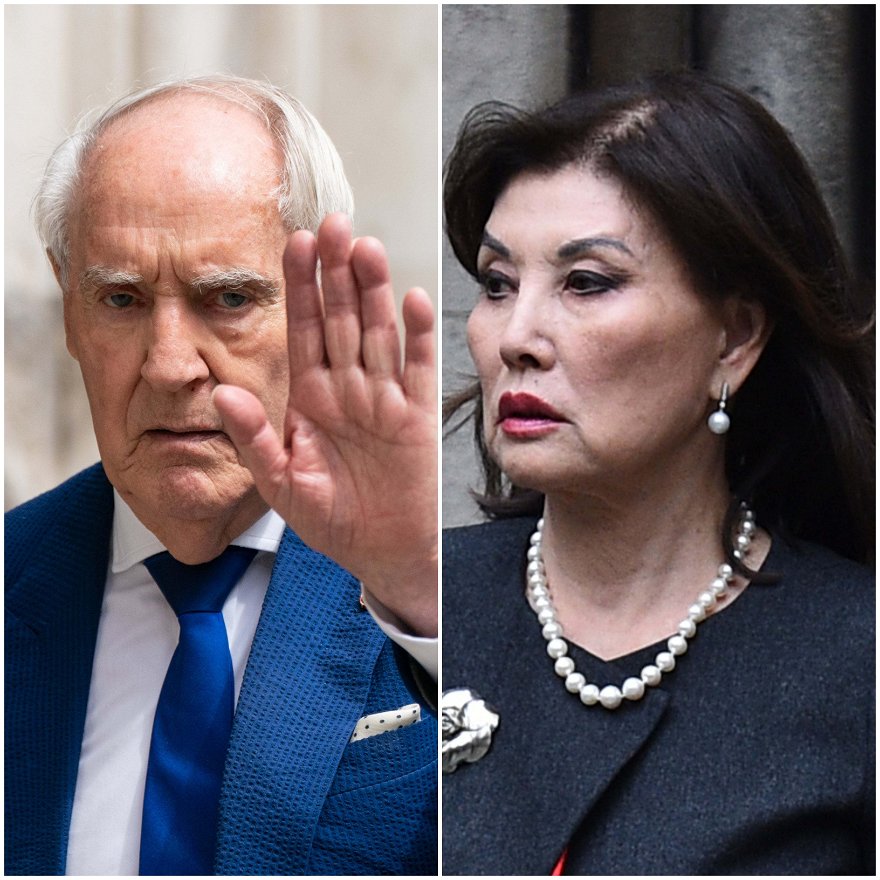 Sir Frederick Barclay has avoided a prison sentence after a high court judge gave him three months to pay money owed to his ex-wife.

However, the judge publicly rebuked Barclay, along with his nephews who run the Daily Telegraph, for failing to pay a penny of a £100m divorce settlement.

Pro-competition data sharing will not include users’ personal...