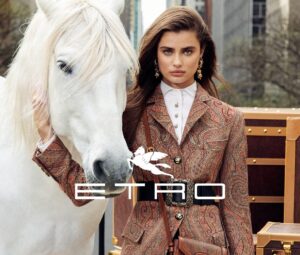 The Treasury select committee said it was inappropriate of the ex-prime minister to send 62 messages to former colleagues pleading for them to help the bank, in which Cameron held a “very significant personal economic interest”.

Bill Clinton fancied an Indian rather than tea with the Queen

FT editor among 180 journalists identified by clients of spyware firm