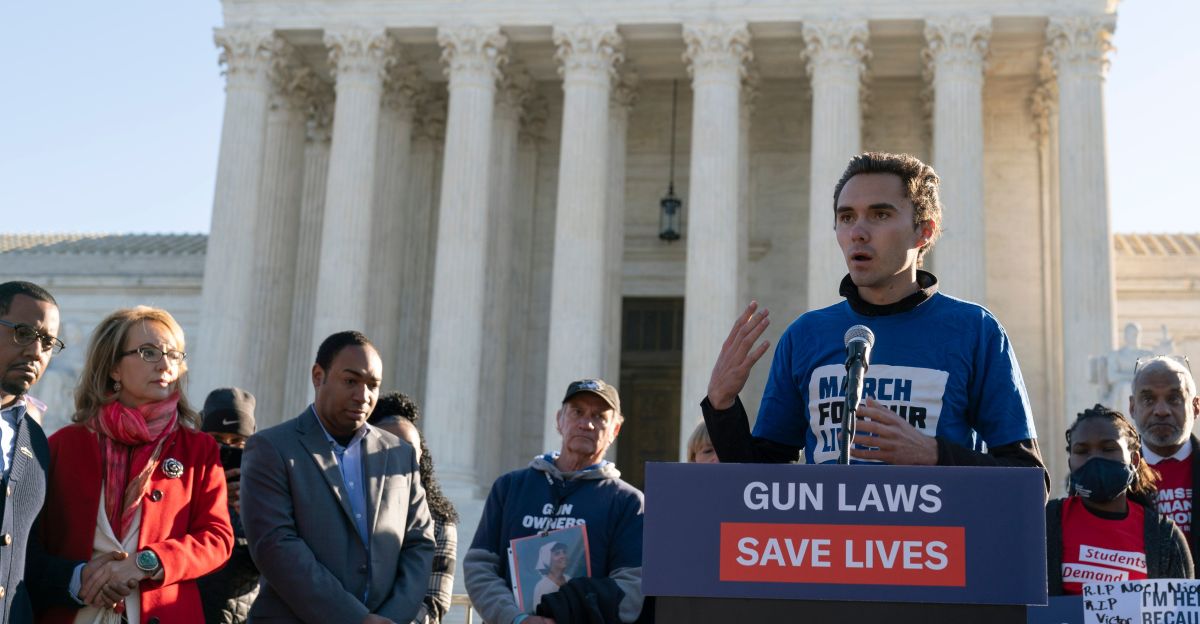 The US supreme court has opened the door for almost all law-abiding Americans to carry concealed and loaded handguns in public, after the conservative majority struck down a New York law that placed strict restrictions on firearms outside the home.

The governor of New York, a Democrat, said the ruling was “not just reckless, it’s reprehensible”. Pointing to recent mass shootings in New York and Texas, a leading progressive group called the ruling “shameful and outrageous”.

The world’s first recovery platform, Recoverlution, teams up with Zoom

‘The world is waiting for good news’: Russia-Ukraine peace talks press on in Turkey

No one saw this coming, Raab says of Taliban’s rapid Afghan takeover