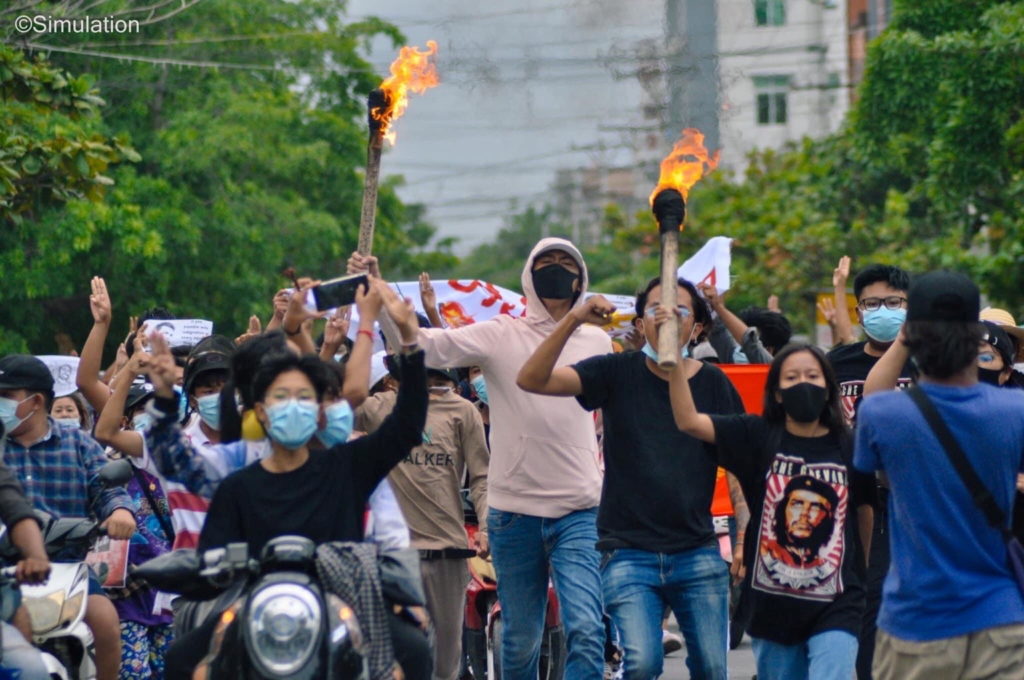 In a rare move, the UN general assembly has condemned Myanmar’s military coup and called for an arms embargo against the country in a resolution demonstrating widespread global opposition to the junta and demanding the restoration of the country’s democratic transition.

Workers must be given right to do jobs from home, says Labour

Gartner: IT budgets shift to mature processes around...