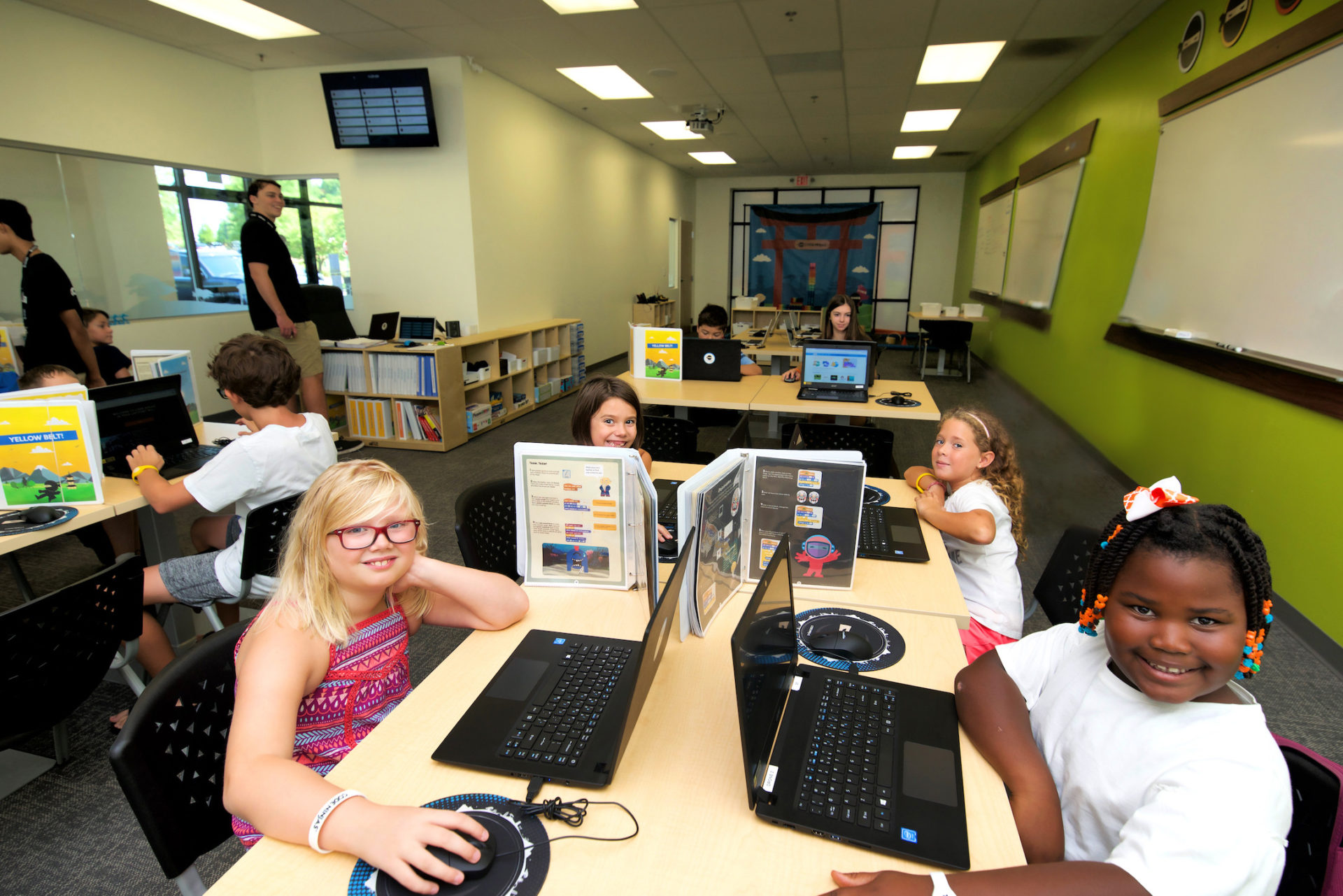 Share0
A recent study published by Forbes magazine revealed that, of the ten largest technology corporations in the world, none were launched on UK shores. While this may come as no surprise, I continue to be frustrated by the lack of visibility of digital technology leaders coming out of the UK. Whether they’re not gaining the media coverage they so rightly deserve, or they simply do not exist, changes need to be made to the landscape of digital technology if the UK is to keep up with their counterparts in the US and Asia.According to the same investigation by Forbes, 42% of the largest technology companies in the world were established in the US. In the digitally advanced culture we live in, it’s no wonder that almost everyone in the world could name someone at the forefront of these corporations – Mark Zuckerberg, Bill Gates and Elon Musk, to name a few.All of these influential leaders have one key factor in common; they were encouraged to explore their passion for technology and engineering from a young age. Mark Zuckerberg first started writing software in middle school, Bill Gates wrote his first software program at 13 and Elon Musk sold the code of a video game he created at just 12 years old. While multi-billionaire tech moguls are admittedly few and far between, you can guarantee that budding tech founders are ten a penny across the nation – especially when taking into consideration how much more accessible digital technology is now than it would have been in Mark, Bill or Elon’s formative years.

My hope is to encourage these young technology trailblazers to explore their potential from a young age. To make a change for the future and maximise the potential for the next big technology influencers to come out of the UK, we must have open and honest conversations with generations Z and Alpha about the whole host of career opportunities available to them in the technology industry. Pre-lockdown, the majority of UK parents (88%) attempted to limit their child’s use of devices, concerned with the negative impact of too much screen-time and the effect that could have on their child’s ability to communicate in the real world. As we reflect on close to six months of home-schooling and virtual video calling, technology has become a life source for the modern, busy family. This has shifted parents’ mindsets – now, more than ever, they see the value in equipping their children with the skills required to excel in a digitally dependent world.

It’s now down to coding curriculum educators and providers, like Code Ninjas, to uphold this change in perception and ensure parents continue to see the benefits of enrolling their children in these sorts of programmes. Simply put, before lockdown the goal was to educate parents to understand the benefits of letting their child explore their passion for technology. Now, it’s about communicating the additional benefits and the long-term impact that could have on the future of the UK economy and digital technology landscape.

Within the UK, we are beginning to see evidence of technology hubs; British equivalents of Silicon Valley. A Tech Nation3 report classified Reading & The Thames Valley, Manchester, Liverpool, Cambridge and Birmingham as up-and-coming regions of digital change. Of course, London is still considered the number one location for the majority of UK-born start-ups, but it’s incredibly encouraging to see growth in more rural areas too.

So far, we’ve launched Code Ninjas locations in Greater London, Hertfordshire and Hampshire and we’re already seeing real promise in the 5-14-year olds enrolled on our programme. It goes without saying that I would be over the moon if the next Bill Gates was born from the Code Ninjas curriculum. Who knows what the future might hold?

For more information about Code Ninjas, to find out when a location might be opening near you – or if you’re interested in opening one of your own – visit www.codeninjasfranchise.co.uk

Justin Nihiser is the CEO of kids coding specialist, Code Ninjas. At locations across the UK, Canada and the US – where the brand was launched in 2016 – kids learn to code in a fun, safe, and inspiring learning environment, with a game-based curriculum that they love and through which their parents clearly see results.

Caroline Payne: The strange bedfellows of AI and ethics

What is HITRUST and What Does It Mean for Development Companies?