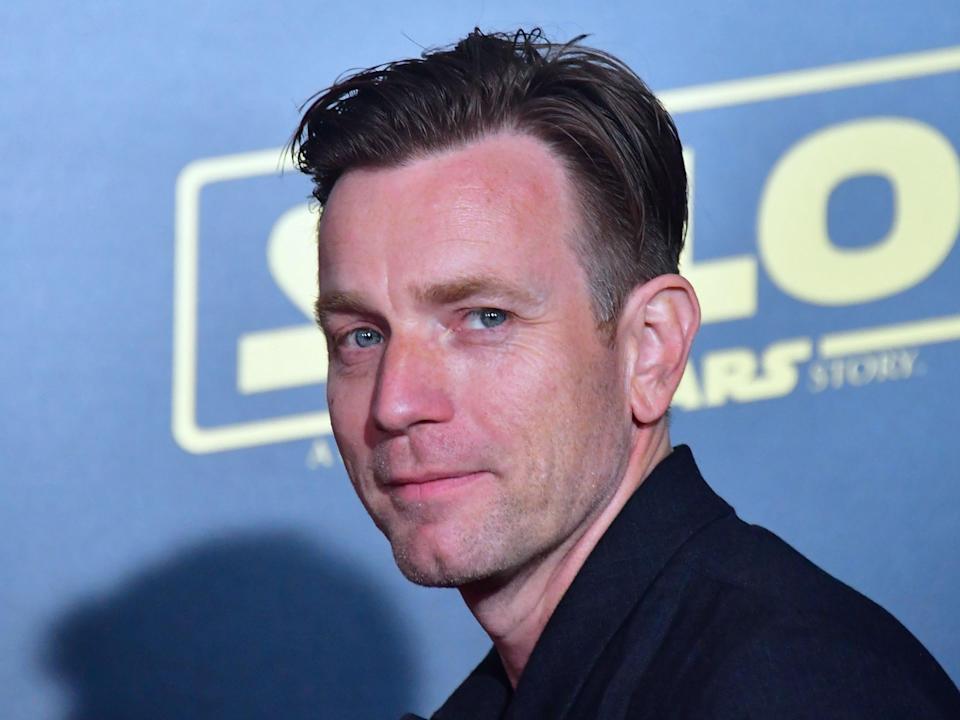 While he may have been one of the biggest names in three of the highest grossing movies of all time, Ewan McGregor has said he found it “hard” when the Star Wars prequels were panned by critics and audiences.

The actor, who played Obi-Wan Kenobi in the little-loved episodes I, II and III from 1999 to 2005, told the Hollywood Reporter it was “hard they didn’t get well received”. He added: “That was quite difficult. They were universally not very much liked.”

‘Crisis into opportunity’: Biden lays out vision for sweeping change in speech to Congress

MI6 kept quiet about ‘criminality’ of agent with ‘licence to kill’

Why tech plays a big role in the Gambling Industry