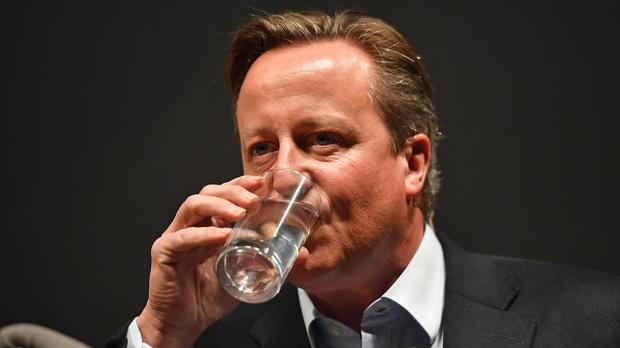 The failure of Greensill Capital will cost UK taxpayers up to £5bn, a parliamentary inquiry has heard, as one expert said the lender’s business model was “as close to fraud as you could imagine”.

The former City minister Paul Myners said the government could end up footing the bill of unpaid state-backed loans and social support for thousands of steelworkers whose jobs are currently at risk at one of Greensill’s largest borrowers, Liberty Steel, owned by metals magnate Sanjeev Gupta.

‘Our blood is cheaper than water’: Iraqis’ anger over Trump pardons

BBC to relocate 400 jobs outside London