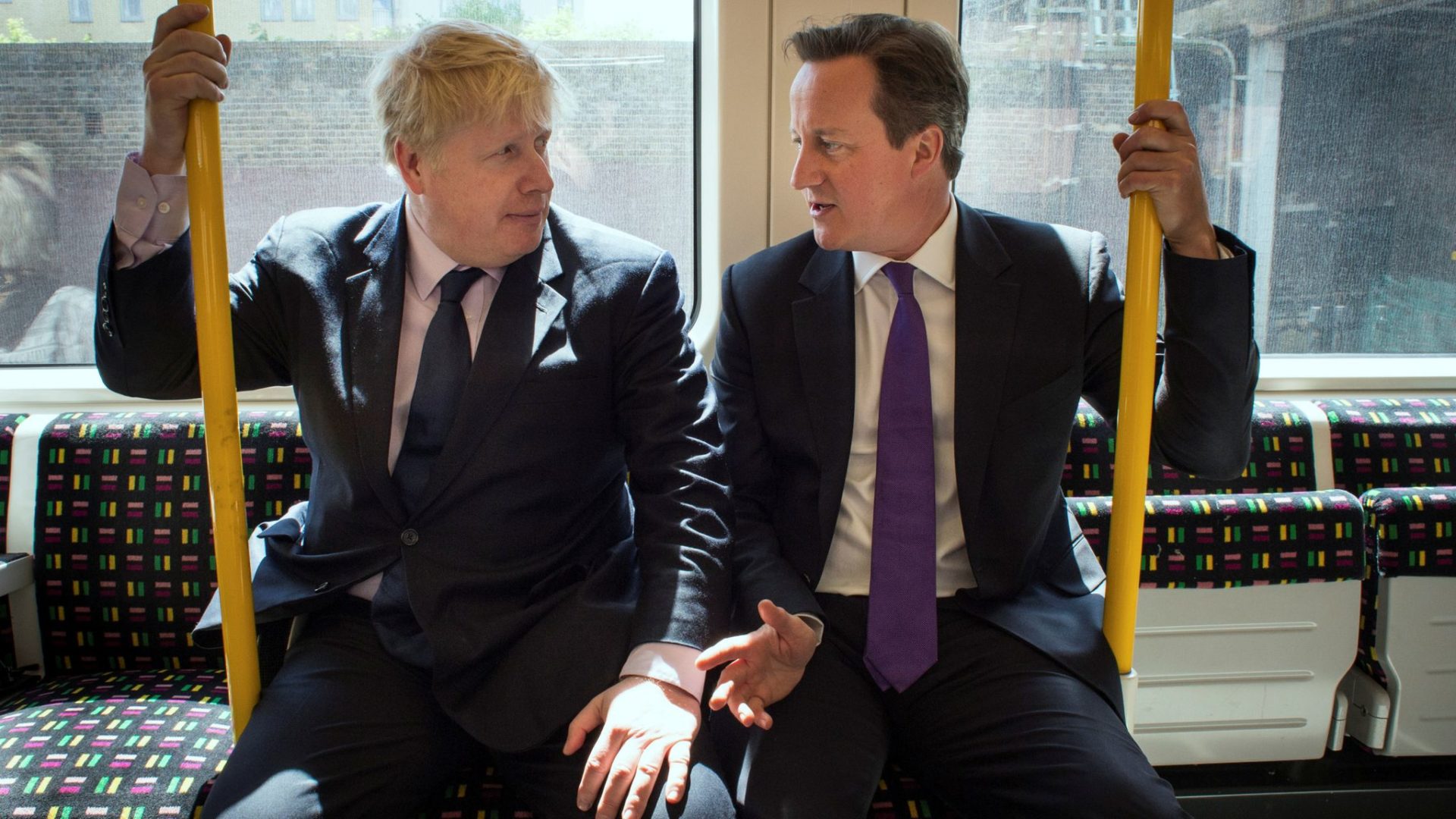 A furious Boris Johnson tried to fight off allegations he broke donation reporting rules, as Sir Keir Starmer branded him “Major Sleaze” in the “cash for curtains” row increasingly engulfing the prime minister.

An hour after the Electoral Commission launched an investigation and said there were “reasonable grounds” to suspect payments for renovations to Johnson’s Downing Street flat could constitute several offences, the prime minister was accused of focusing on petty personal issues instead of the pandemic.

IR35 private sector reforms: What firms need to do now the start date has passed