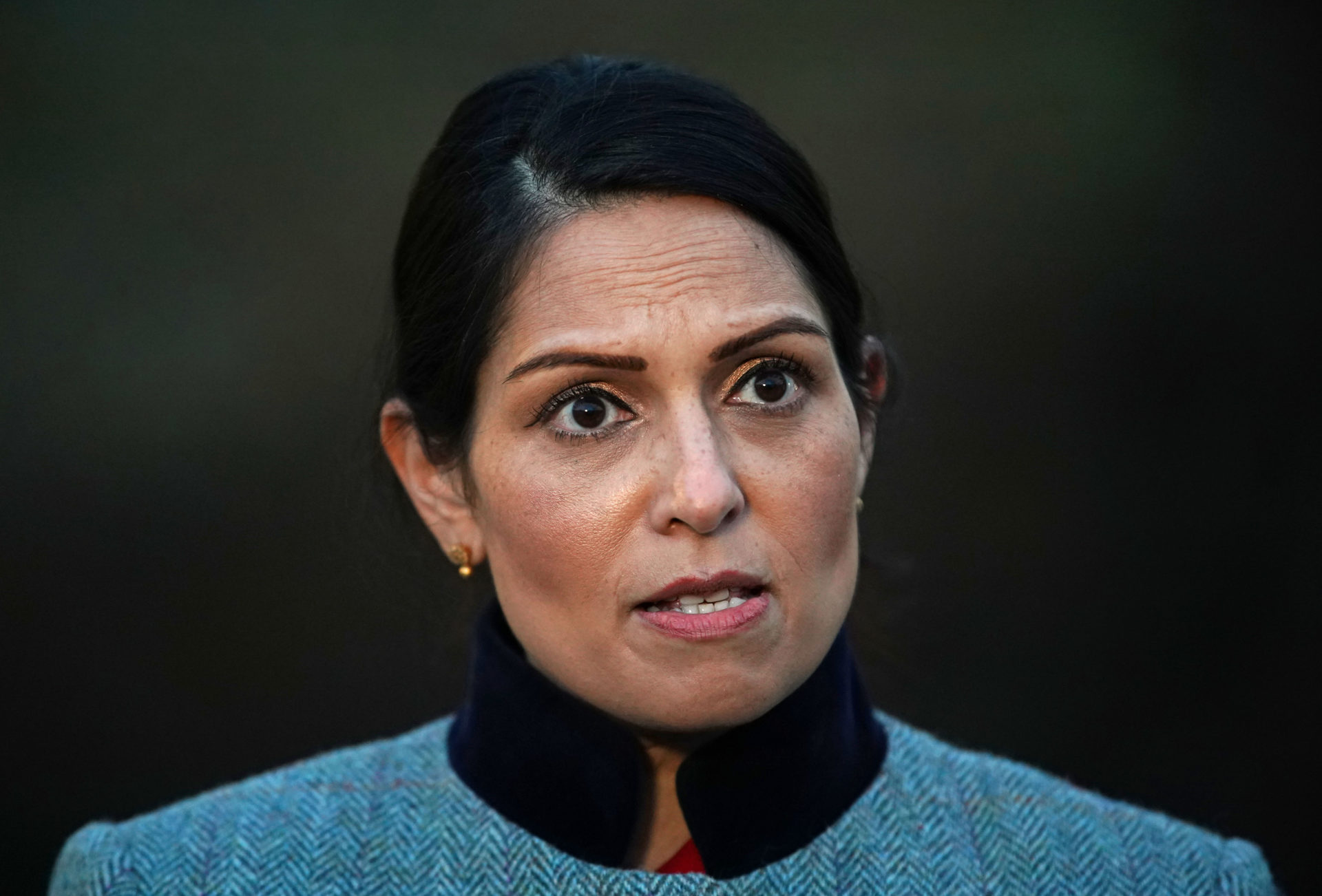 Asylum seekers ‘could be sent abroad by UK to be processed’

Reports suggest using Gibraltar, the Isle of Man or paying third countries in an Australian-style system

Asylum seekers could be sent to processing centres abroad under the home secretary’s plans to overhaul the immigration system, according to reports.

The British overseas territory of Gibraltar is a location under consideration by officials, according to the Times, as well as the Isle of Man and other islands off the British coast.