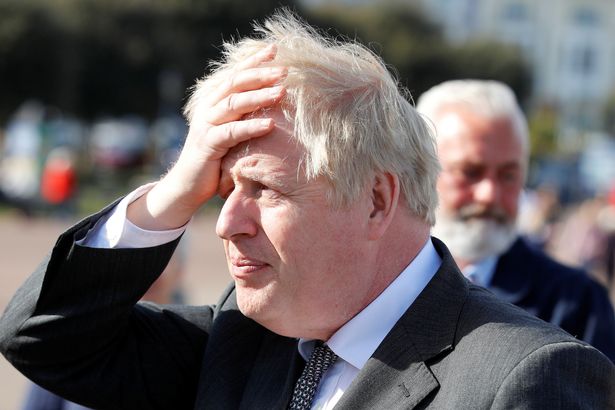 Latest updates: spokesman says ‘reasonable grounds to suspect an offence may have occurred’

The new independent adviser on ministerial interests at No 10, Lord Geidt, will start his job by conducting an inquiry into the Downing Street flat refurbishment, government sources have said.

Lord Geidt, who used to be the Queen’s private secretary, will be the new independent adviser on ministerial interests, my colleague Jessica Elgot reports.

Geidt will replace Sir Alex Allan, who resigned last year after Boris Johnson effectively refused to back his findings about Priti Patel.

No10 source confirms to me that Lord Geidt, the Queen’s former private secretary, will be new ministerial advisor on standards, as per @SebastianEPayne scoop. Cabinet Office will announce shortly.

NHS app to serve as vaccine passport for foreign holidays

With the end of the pandemic in sight,...