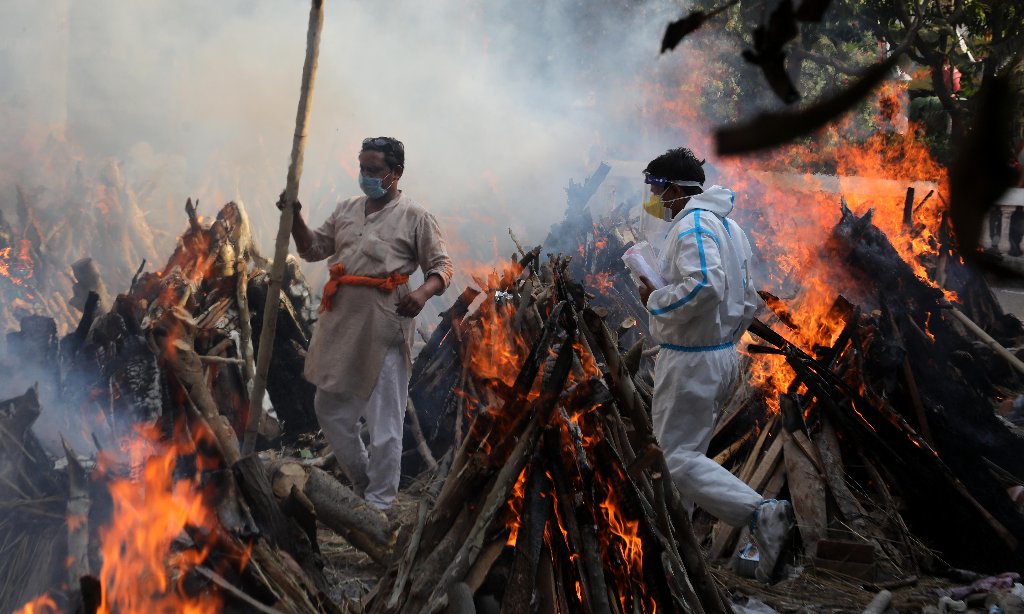 The Conservative mayoral candidate Shaun Bailey has been criticised for past comments suggesting girls should “accept less of men’s rubbish” to avoid domestic violence, which Labour described as victim blaming.

Three killed after attack at hospital in Kilmarnock

Lockdown fears for Birmingham amid sharp rise in...