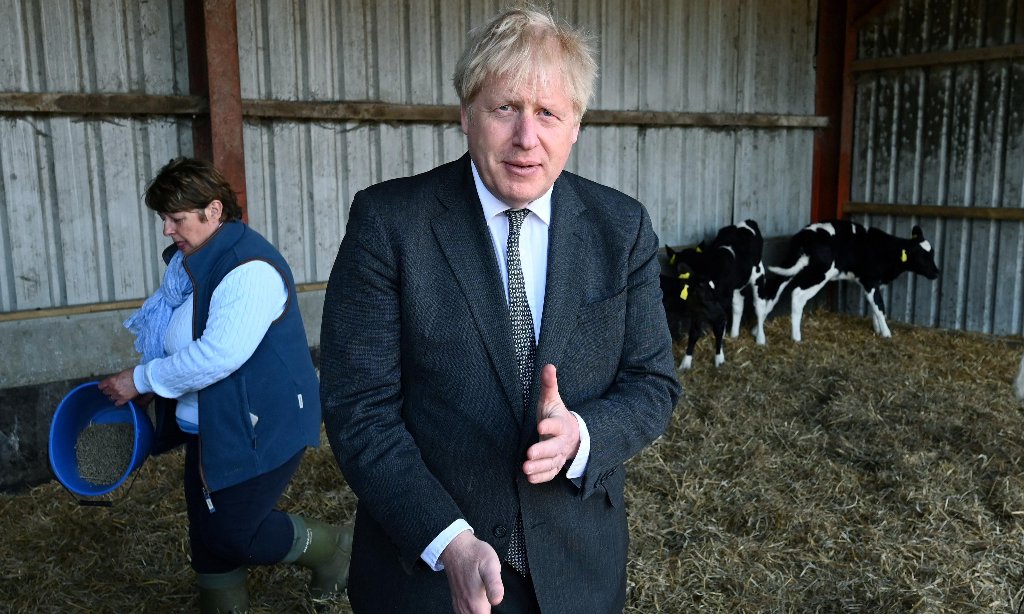 An undercover officer terrified a woman with a “nasty” threat of violence to her family after she appeared to unmask him as a police spy, a public inquiry has heard.

The undercover officer, David Robertson, has also been accused of pulling her away forcefully by the wrist after she had identified him at a public meeting.

US homeland security review to address threat of extremism within agency