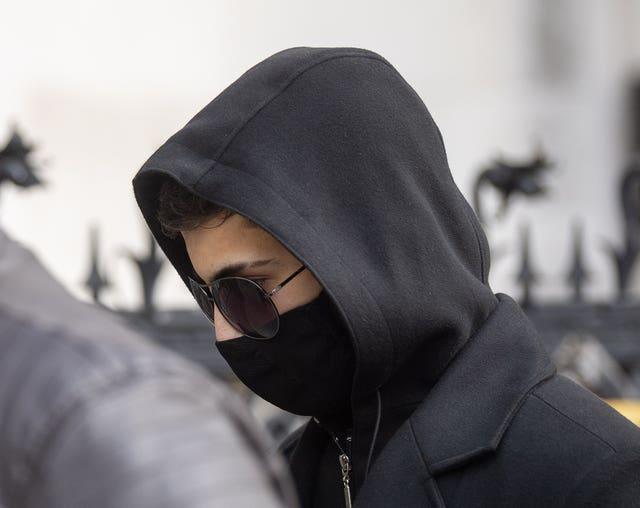 A lawyer for Jamal Hijazi, who was filmed being attacked in a Huddersfield playground and had to flee the town after the far-right activist aired “entirely distorted anti-Muslim” claims about him, also said Robinson had continued during the libel trial to exacerbate distress caused to the family.