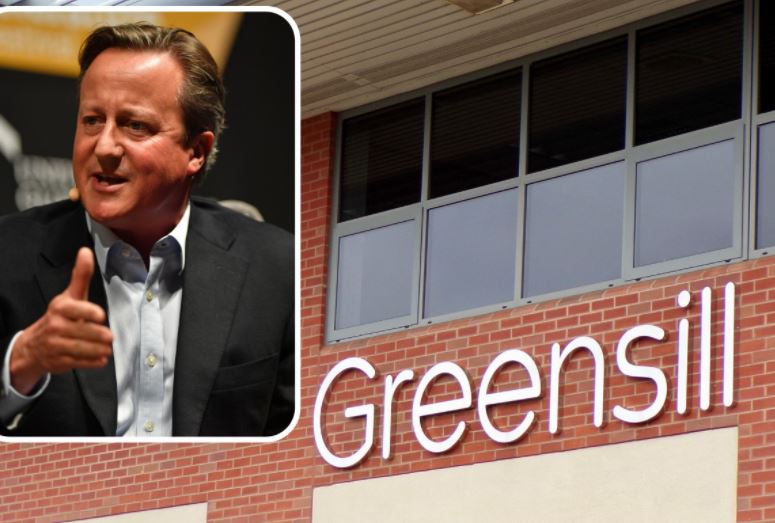 A failed financier at the centre of a Downing Street lobbying scandal had no contract to work for the government despite spending years inside No 10 under David Cameron, a committee of MPs has been told.

Lex Greensill had a desk and a security pass to gain access to the prime minister’s offices, senior civil servants told MPs. But officials disclosed on Monday that he was neither a civil servant nor a special adviser and they could find no contracts for Greensill’s three years in Whitehall.

Voters not put off by sleaze claims, Tory MPs say, as poll shows drop in approval

‘You find a way’: Judi Dench on working through sight loss

Brexit deal: MPs and peers to rush through...