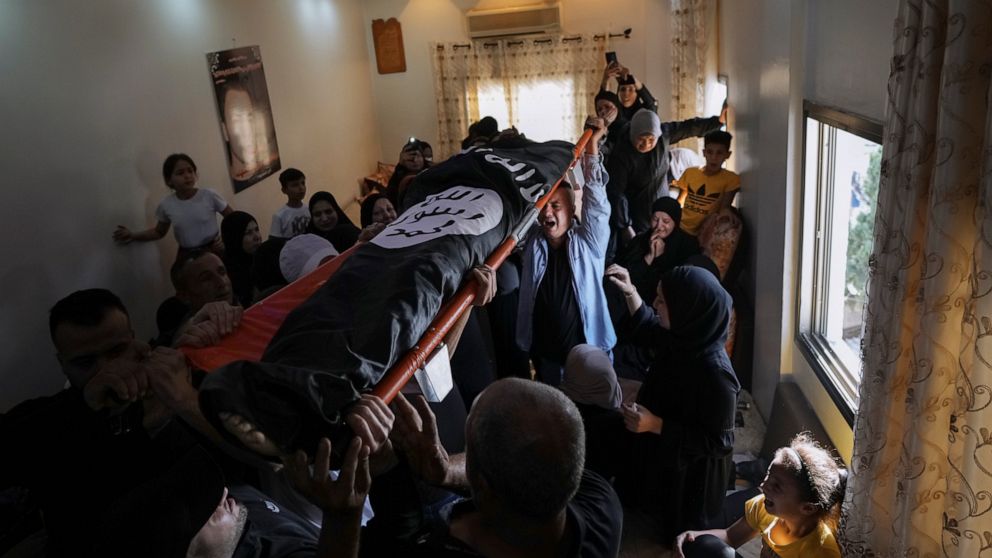 The possible return to Pakistan of its former president Pervez Musharraf for the first time since he left the country in 2016 has reopened a bitter debate about the military dictatorship he led for more than a decade.

Musharraf came to power in a coup in 1999 that toppled Nawaz Sharif’s government, and went on to hold the presidency from 2001 to 2008, when he resigned to avoid impeachment. Since then he has spent most of his time in self-imposed exile in the UK and the Middle East.

Commvault Receives Highest Product Scores for Three Out of Three Use Cases...

NCSC beefs up support for education sector after...