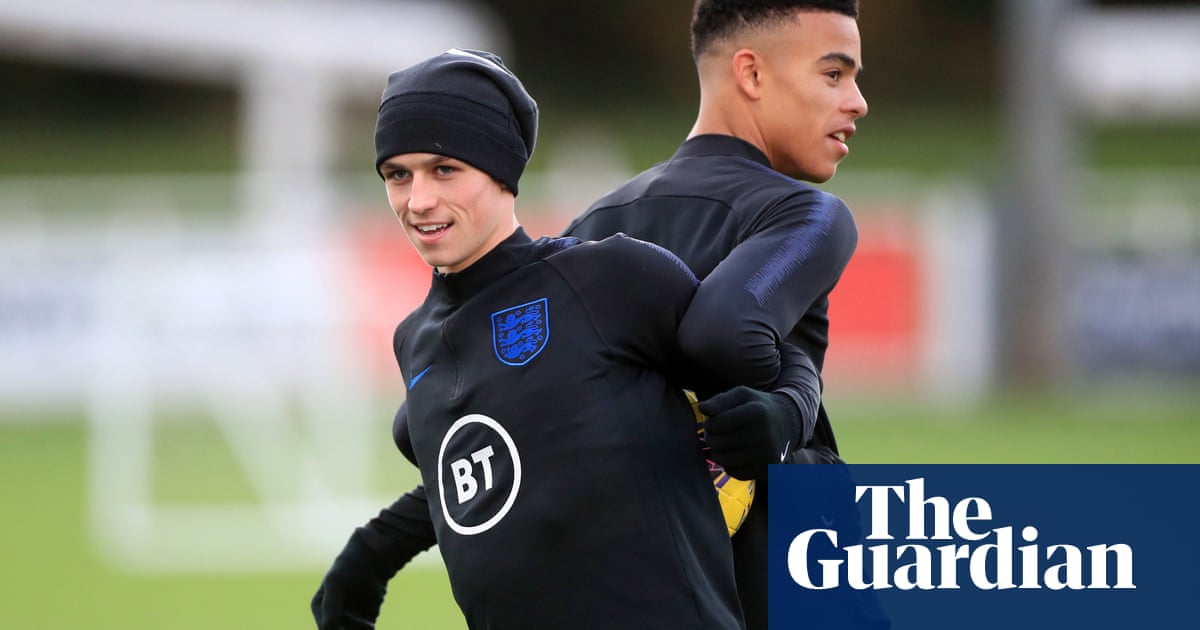 Brussels’ plummeting trust in Boris Johnson has been laid bare in leaked diplomatic cables obtained by the Guardian, as the Brexit negotiations reopen in London with a warning from the European commission president that Britain must respect international law.

Ursula von der Leyen made her extraordinary intervention on Monday as Downing Street struggled to control the damage from disclosures suggesting it was backtracking on agreements made last year to avoid a hard border on the island of Ireland.