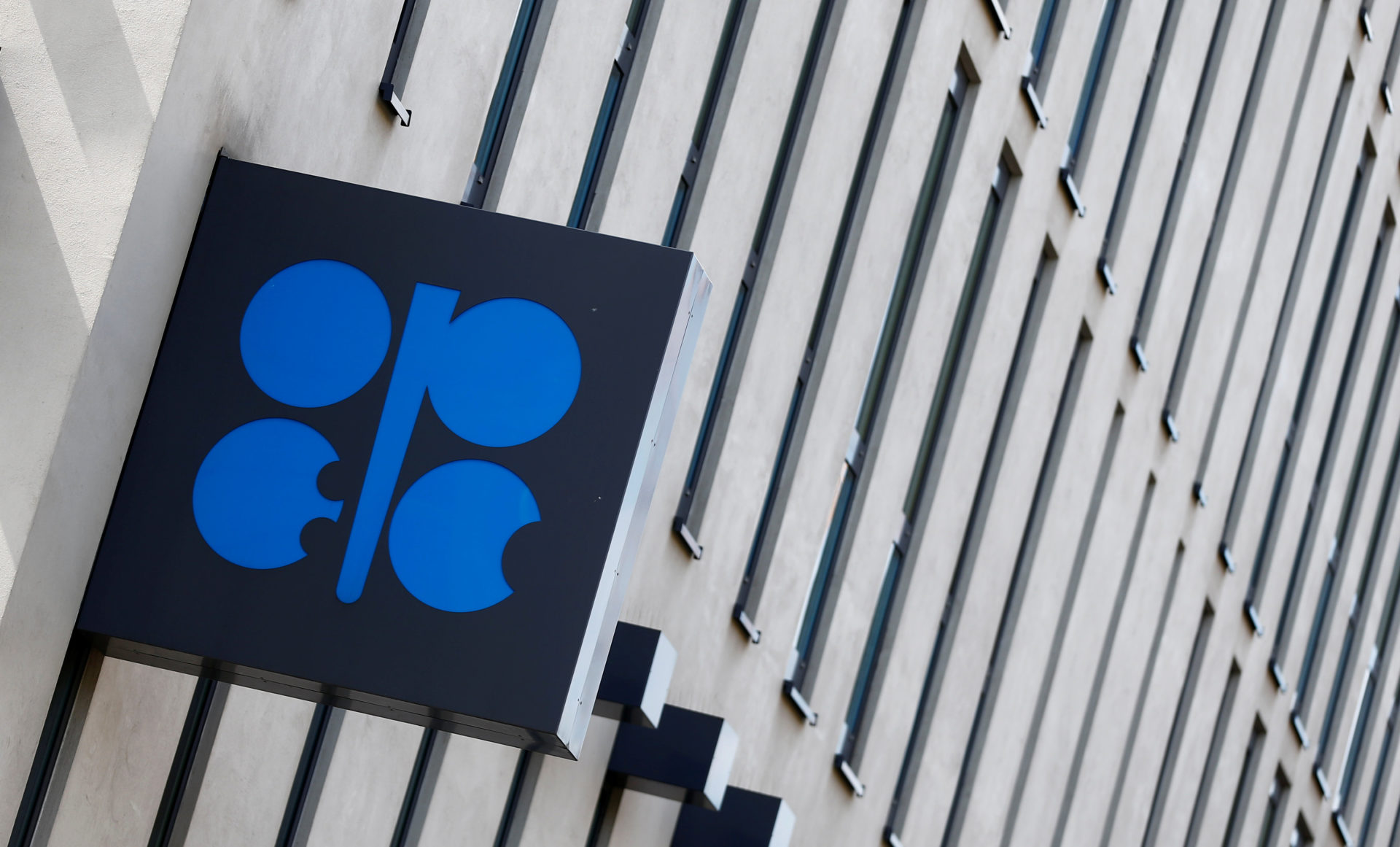 The finance minister of Iraq, one of the founding members of the global oil cartel Opec, has made an unprecedented call to fellow oil producers to move away from fossil fuel dependency and into renewable energy, ahead of a key Opec meeting.

Ali Allawi, the deputy prime minister and finance minister of Iraq, has written in the Guardian to urge oil producers to pursue “an economic renewal focused on environmentally sound policies and technologies” that would include solar power and potentially nuclear reactors, and reduce their dependency on fossil fuel exports.