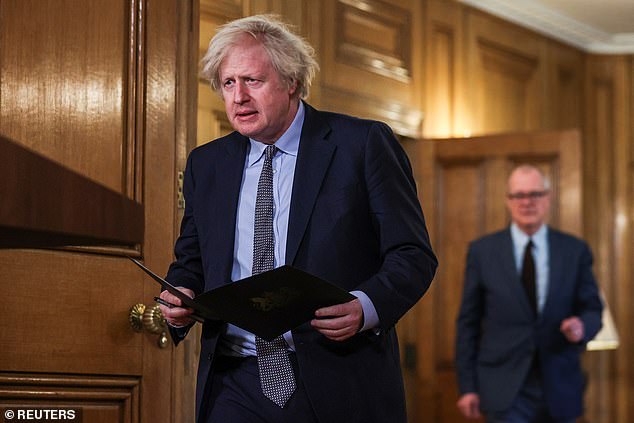 The Labour party has called for the government to commit to “buy British” when sourcing steel for big infrastructure projects such as railways and nuclear power stations.

Projects such as the HS2 high-speed railway and Hinkley Point C nuclear power station would be expected to buy more British steel under the policy, which is backed by the under-pressure industry.

Would the UK really nuke a cyber attacker?

Birmingham – a crucible for innovation

Outrage in Myanmar after activist allegedly tortured to...