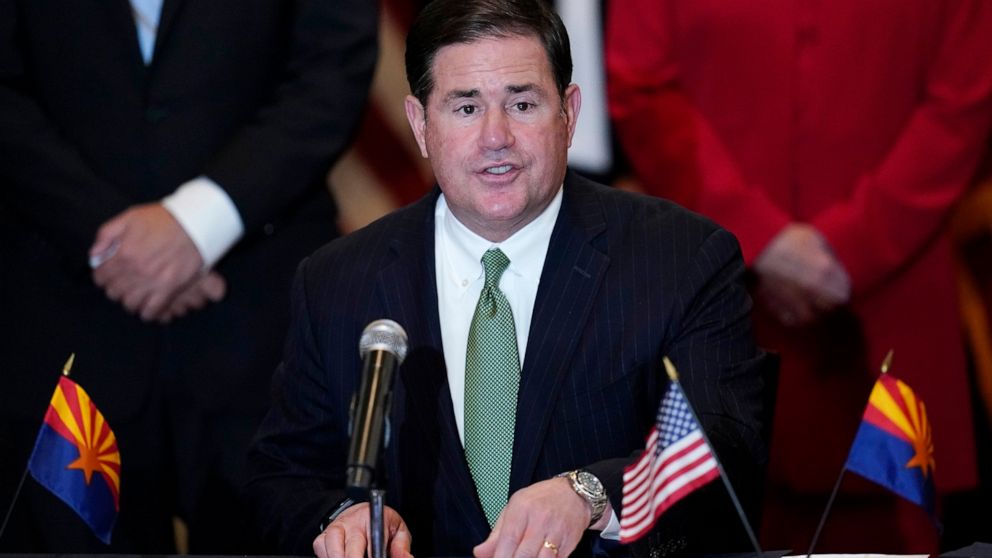 Under bill signed by the governor, doctors can in some cases face felony charges for performing the procedure

Arizona’s governor has signed a sweeping anti-abortion bill that bans the procedure if the woman is seeking it solely because a fetus has a genetic abnormality such as Down’s syndrome.

Doctors who perform an abortion solely because the child has a survivable genetic issue can face felony charges. The proposal also contains a raft of other provisions sought by abortion opponents.