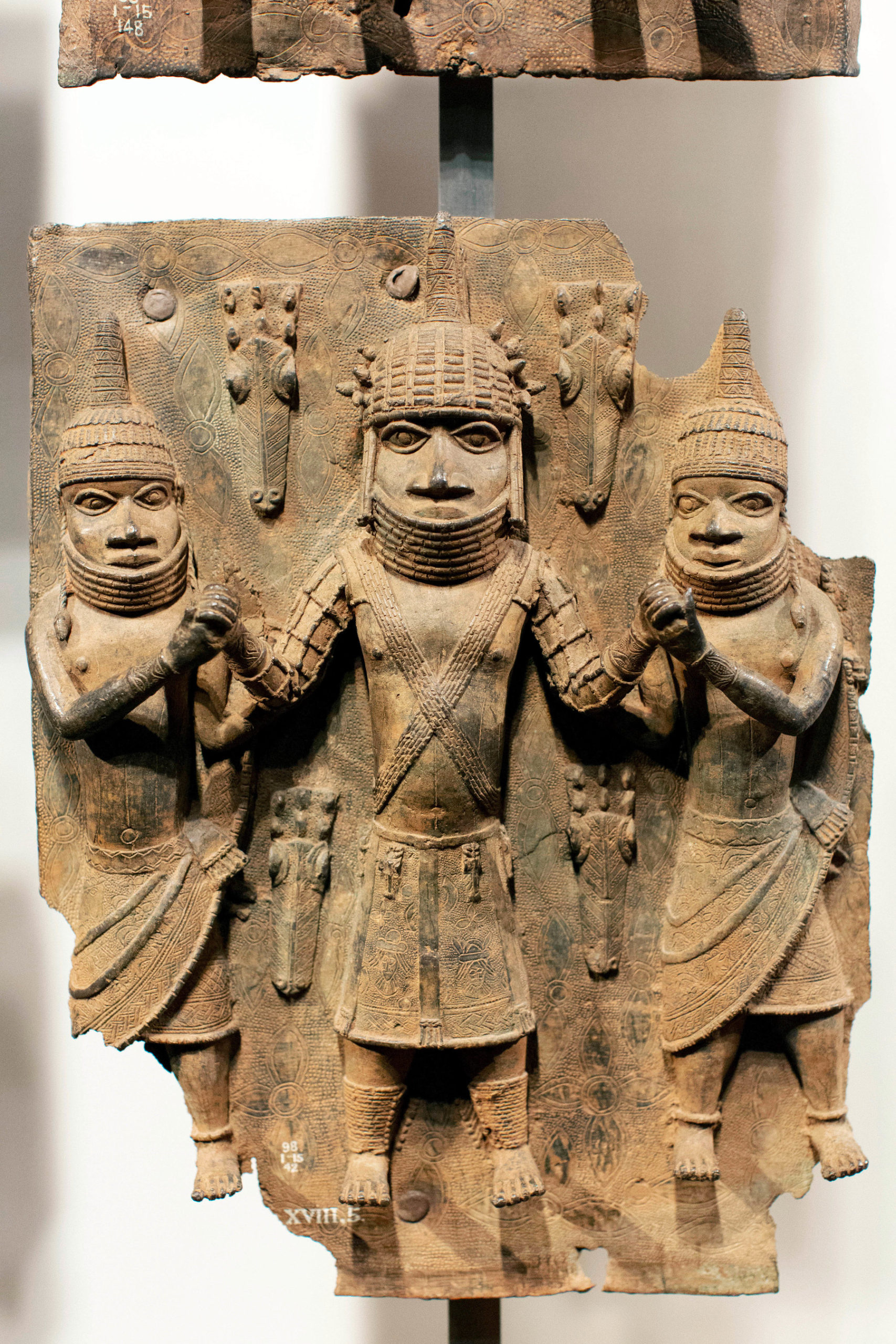 Berlin is negotiating to fully restitute hundreds of the Benin bronzes in a shift of policy that has been welcomed in Nigeria but will put pressure on museums in London and Oxford to also return artefacts looted by British troops from its former west African empire in 1897.

More than 500 historical objects, including 440 bronzes from the Kingdom of Benin, in what is now southern Nigeria, are held at the Ethnological Museum in the German capital. Half of the collection was due to go on display this autumn at the Humboldt Forum, a newly opened museum of non-European art in the city centre.

NCSC beefs up support for education sector after spate of attacks