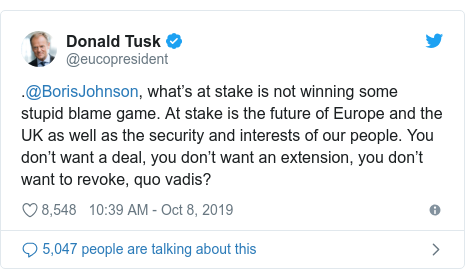 Nicola Sturgeon has warned the Scottish government could “put the brakes” on further relaxation of the lockdown, or even reimpose some restrictions later this week, after a continuing spike in Covid 19 cases.

The first minister said during her regular coronavirus briefing that the surge in cases made it quite unlikely Scotland would move from phase 3 to phase 4 of its lockdown route map when she gives the next three-weekly review statement on Thursday.

Journalists this morning learnt more about how the government plans to “clarify” the withdrawal agreement signed by Boris Johnson in January. The government claims this would not amount to overriding the agreement, but the new proposals would go beyond what was set out in the Northern Ireland protocol part of the withdrawal agreement, in a manner clearly advantageous to the UK.

The government wants to make changes in three areas. As is sometimes the way in Westminster journalism, reporters learnt about these plans through a mysterious process that did not involve anyone using attributable quotes. But here is what we found out.