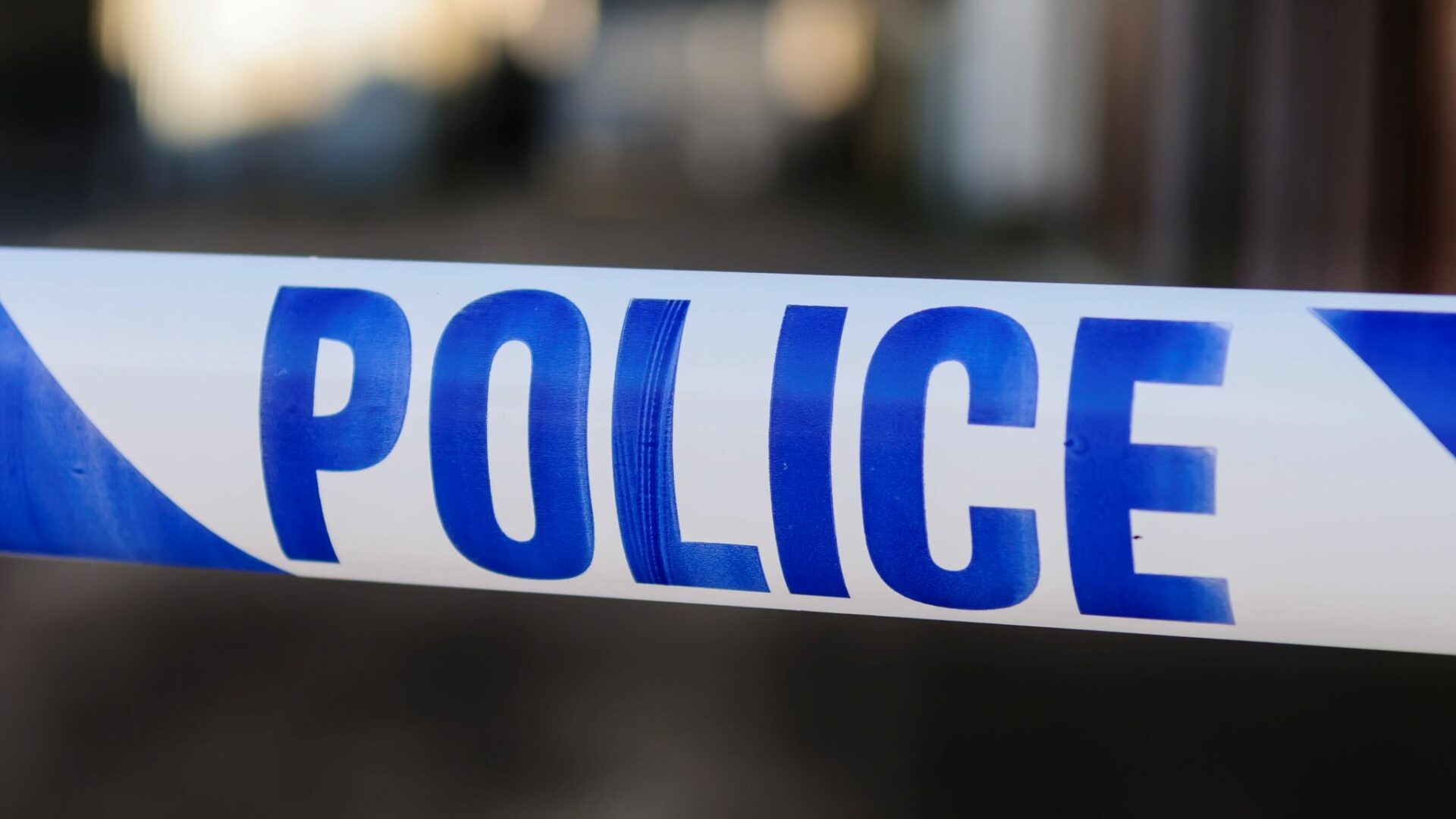 Boy, 16, dies in 30th teenage homicide in London this year

The Metropolitan police said a 16-year-old boy died after being stabbed in Hillingdon, west London, the 30th teenage homicide in the capital in 2021, surpassing a peak of 29 in 2008.

The Met said the London ambulance service was called shortly after 7.30pm on Thursday to reports of an injured male at Philpots Farm open space, close to Heather Lane in Yiewsley, Hillingdon, west London.

Confusion over UK claim that Putin plans coup in Ukraine

Letting fully vaccinated skip quarantine in England ‘will cause resentment’