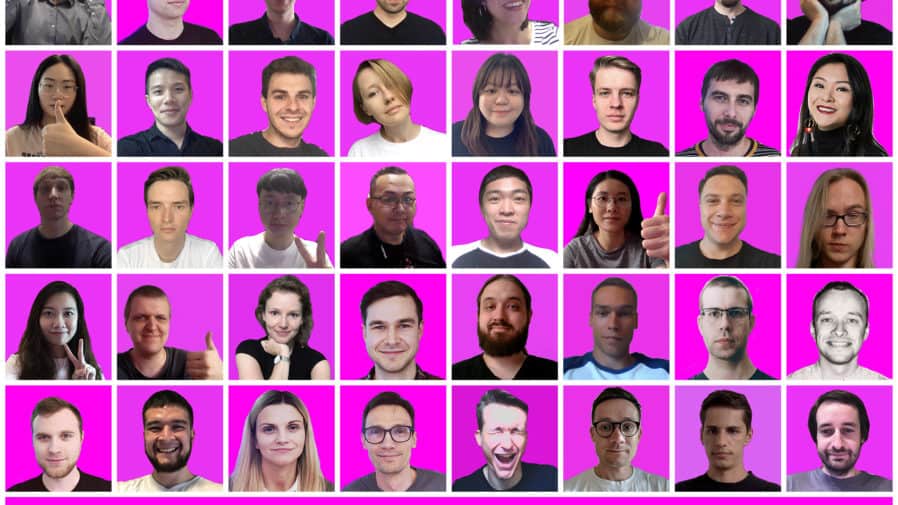 Cosmose AI,  the platform that predicts and influences how 1 billion people shop offline, has today announced the completion of a $15 million Series A investment round, valuing the company in excess of $100 million.

The Series A round was led by institutional capital from Tiga Investments, OTB Ventures and TDJ Pitango, supported by a number of ultra-high net worth individuals in Asia.

Founded in 2014, Cosmose harnesses anonymous mobile user IDs and high precision location data to empower some of the world’s most prominent companies including LVMH, Richemont, Walmart, L’Oreal and Samsung.

The Cosmose platform gathers anonymised data on consumer behaviour to help retailers inform their sales and advertising strategies, retain their customer base and improve the shopping experience of customers in their stores.

Earlier this year, the Cosmose platform gathered data from over 360,000 stores – including over 600 luxury and beauty brands and major shopping malls in mainland China, Hong Kong, and Macau – to assess how brands can recover from the fall in retail as a result of Covid-19 lockdown restrictions.

New capital has been raised from Tiga Investments, founded by Raymond Zage and based in Singapore. Ultra-high net worth individuals from India, Israel and Singapore have joined the Series A round, underpinning the broad appeal of Cosmose’s platform and validating opportunities for geographic expansion.

The Series A round was also supported by TDJ Pitango and OTB Ventures, the largest dedicated technology VC firm in Central and Eastern Europe, which led Cosmose’s seed funding in 2019. The world-class engineering team at Cosmose is based in Warsaw, Poland and is led by four world champions in programming. Cosmose growth teams are located in Shanghai, Hong Kong and Tokyo.

Today, Cosmose gathers insights from over 1 billion smartphones and 360,000 stores. By 2022 the company aims to expand its ecosystem to over 2 billion smartphones and 10 million stores across Asia. Later this year Cosmose will launch its product in Southeast Asia, followed by Middle East and India. In light of these growth opportunities, and commercial momentum in Asia, Cosmose is expecting to breakeven and generate profit in 2021.

Miron Mironiuk, CEO and Founder of Cosmose AI, said: “Today is an important milestone for Cosmose and a big boost for retailers looking for ways to recover from the pandemic. At Cosmose, machine learning is the foundation of everything we do, and I am proud that our technology can help the retail industry in this challenging environment.

“We are seeing great momentum across Asia and, with the backing of the world’s largest companies, I look forward to a bright and profitable future in retail.”

Raymond Zage, CEO and Founder of Tiga Investments, said: “Cosmose is a unique technology proposition at a time that retailers in Asia are craving innovation. I was attracted by the strong results Cosmose is already achieving for some of the world’s recognisable brands, while simultaneously ensuring user privacy is protected. Cosmose team is saving stores while enhancing consumer experience.”

“Today, accurate data insights are more important than ever before, and we are delighted to see Cosmose create value for the global retail ecosystem at a crucial time when technology can underpin a new economy.”

The start-up fusing pints with putters

Russians and Ukrainians battle around Izium as Sweden joins Finland in Nato...

Ransomware is biggest online threat to people in...