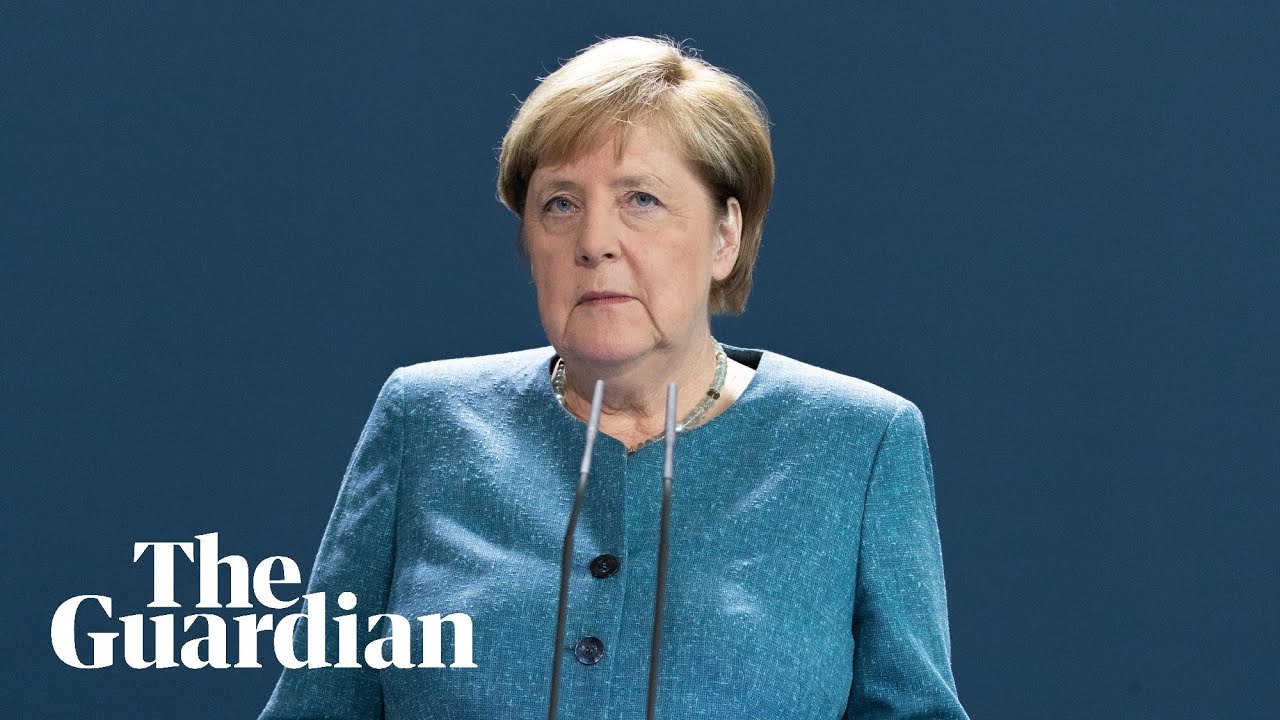 World leaders are demanding answers from the Kremlin after toxicological examinations indicated that the Russian opposition leader Alexei Navalny was poisoned with a nerve agent from the novichok family.

The German chancellor, Angela Merkel, revealed that tests carried out at a military laboratory had “identified unequivocally” the Soviet era nerve agent. She referred to the case as an “attempted murder” and said the findings raised “very difficult questions that only the Russian government can answer, and has to answer.”

Are you in control of your partner certification and rebate programs?

No safe way out of Izyum: ‘I can’t imagine how it will end’