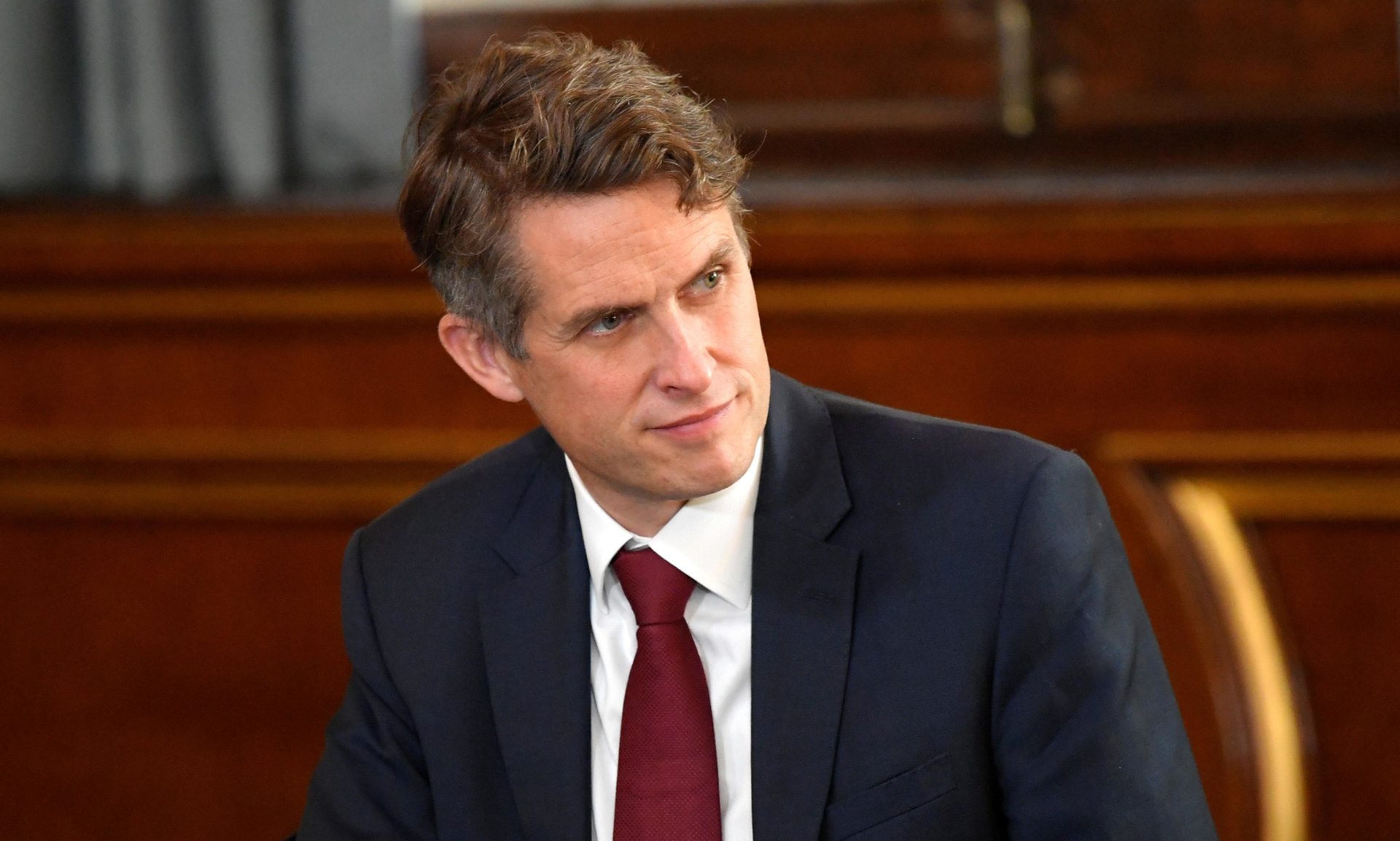 Exclusive: Ofqual reassured Department for Education that faults could be managed by allowing appeals

Gavin Williamson was offered evidence of serious flaws in the grading of this year’s exams two weeks before A-level results were published in England, the Guardian has been told.

But Williamson and the Department for Education were reassured by the exam regulator Ofqual that the flaws could be managed by allowing schools to appeal in cases of unusual results.

‘Pelé eterno’: what the international front pages say about the death of the footballing great