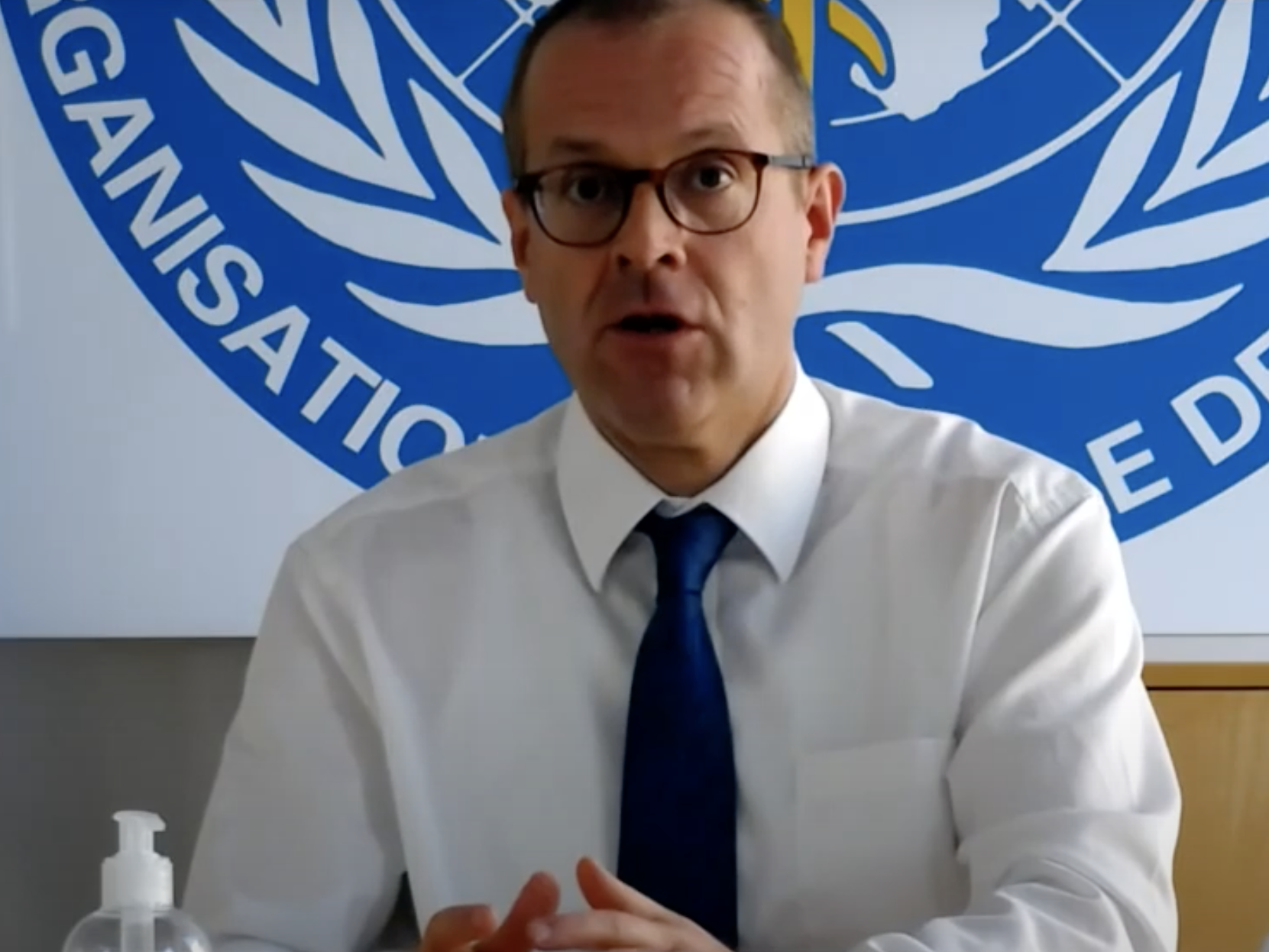 Dan McGraw appointed as CCO of Reframe in exciting next steps

Hampshire-based healthcare technology company, Reframe, has appointed a new Chief Commercial Officer to support and accelerate the continued evolution of the company and its expansion into new offerings.

Dan McGraw has nearly 20 years’ experience working in healthcare technology. Much of his experience comes from roles at Nuance Healthcare where he was General Manager of EMEA Healthcare and prior to that, Vice President of North American Sales, when Nuance achieved #14 in the top healthcare IT companies worldwide.

Following his time at Nuance, Dan took up a role as Chief Commercial Officer for Vision Healthcare, headquartered in London. He has also worked for other US healthcare brands, such as the leading healthcare quality management company, Medisolv, and most recently, healthcare solutions firm Accuity where he was Executive Vice President of Sales and Marketing.

At Reframe, Dan will be responsible for growing the business’ service offering, as well as expanding its client base and entering new markets. His hire is the latest appointment to Reframe’s senior team, which appointed Paul Bishop as Chief Technology Officer in April, to extend and improve its service platform to better support their clients.

Reframe was set up in 2012 to support thousands of UK employees living with long-term illnesses or caring for somebody in their lives, be it a vulnerable neighbour or elderly relative, and works with companies including Unum, the Royal College of Nursing, General Electric and the Rugby Football Union.

Dan McGraw, Chief Commercial Officer at Reframe, said: “With Covid’s impact on the way we work, companies will be looking to change the way their benefits support their employees – Friday drinks and a pool table in the office may not attract talent in the same way a solid healthcare package will now.

“Reframe is an ambitious health company group with disruptive technology, a game changing approach, and has a huge part to play in supporting this shift. We absolutely make a difference to the individual and, alongside the business’ ambition to support a holistic healthcare service, is a major reason I decided to join Reframe to help deliver this expansion.

Malcolm Cairns, CEO at Reframe, welcomes Dan’s appointment as the next step forward for Reframe to grow and expand its services:

“Hiring Dan is the next step to accelerating our growth. He brings experience of healthcare systems from all over the world and shares our ambitions to keep the individual at the heart of care. We are certain his expertise will help elevate the Reframe brand into new markets and will be key to our future success.”

The post Dan McGraw appointed as CCO of Reframe in exciting next steps appeared first on .

Scene Group, the creator of After Effects killer...